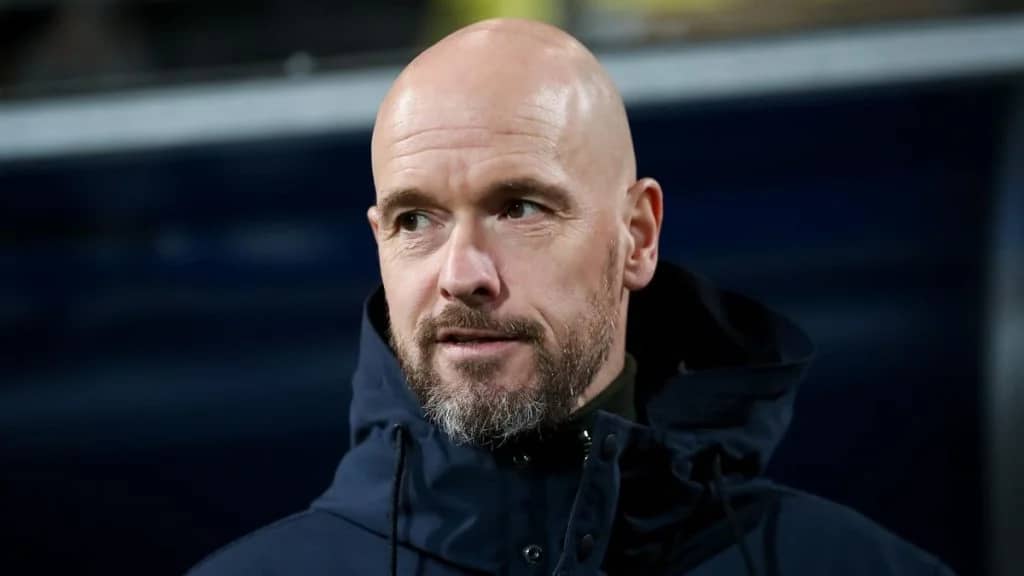 Manchester United manager, Erik ten Hag has praised two players after their 2-0 win over Sheriff in the Europa League group stage on Thursday.

Jadon Sancho and Cristiano Ronaldo netted for the Red Devils, as they secured their first victory in the competition.

Ten Hag has hailed the leadership of defender Raphael Varane and Sancho’s threat in attack.

“The reason we have another clean sheet is that we were good in possession, but also because we defended really well. With Raphael Varane in there as the leader, he puts everyone in the right position, and he fits together really well with Lisandro Martinez. The two full-backs also did their job really well