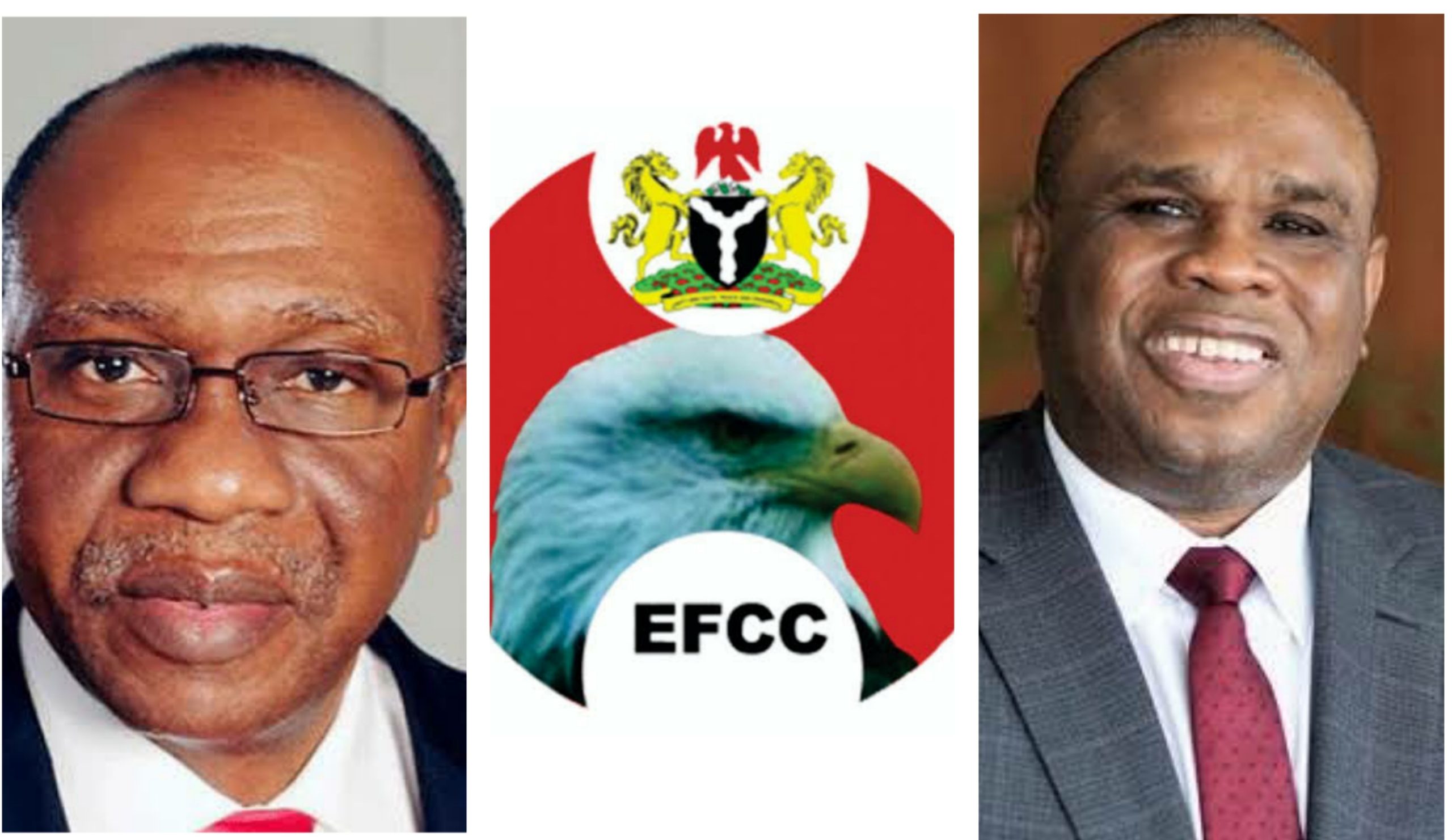 Others being investigated are; Aminu Yaro, a Northern business mogul and one Farouk Gumel.

The Economic and Financial Crimes Commission has commenced investigation over the acquisition of Union Bank.

According to TrackNews Nigeria EFCC is investigating the Central Bank of Nigeria Governor, Godwin Emefiele; the President of African Export-Import Bank (Afreximbank), Prof. Benedict Oramah; among others are currently under investigation over the $300million the pan-African multilateral financial institution gave to Titan Trust Bank Limited to acquire 93.4 per cent stake in the Union Bank of Nigeria Plc. 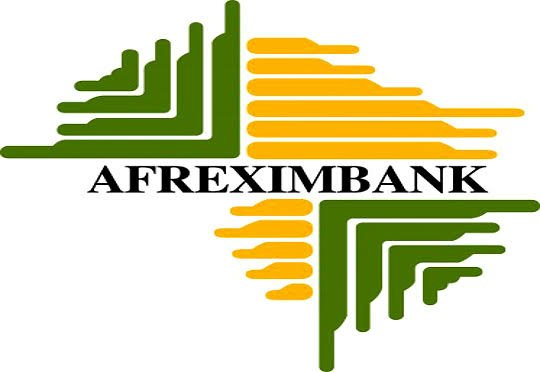 Others being investigated are; Aminu Yaro, a Northern business mogul and one Farouk Gumel.

Sources told our correspondent that the Economic and Financial Crimes Commission (EFCC), the Department of State Services (DSS), the Independent Corrupt Practices and other related offences Commission (ICPC) and the Nigerian Financial Intelligence Unit (NFIU) are all investigating Oramah, Emefiele and others.

“EFCC, DSS and NFIU are currently investigating Oramah over the loan given to Titan bank. Why the loan to Emefiele and others political exposed person? Though we believe nothing will happen to him because of his closeness to Mamman Daura. He just bought a house for Mamman Daura at George street, off Edgware road in London,” a senior intelligence officer told SaharaReporters. 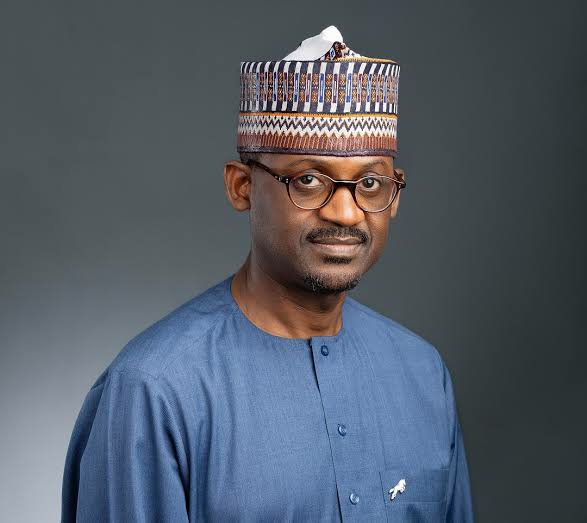 On June 6 2022, Afreximbank announced that it had disbursed the sum of $300 million to help complement the total amount needed by Titan Trust Bank to finalise the acquisition of Union Bank.

It noted that the said fund was disbursed under its Intra-African Investment Financing Facility.

However, the source linked the ownership of the controversial Titan Trust Bank to Emefiele. 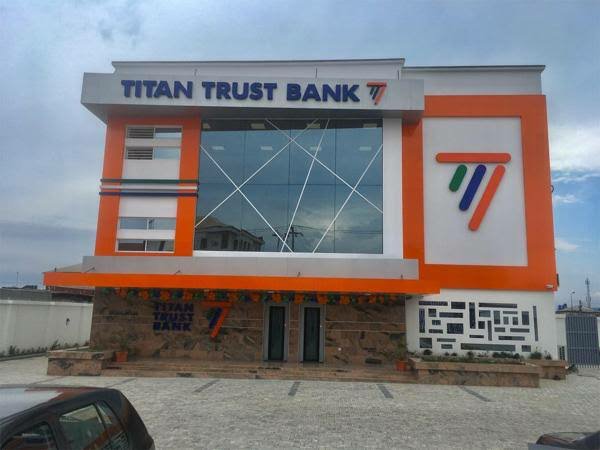 The bank was established on the 12th of December, 2018 and started operating fully as a commercial national bank after obtaining its National Banking license on the 26th of April, 2019.

However, the 2021 audited financial statement of the bank showed it now worth over N3trillion with only two active offices in Lagos.

“Isn’t it magical that Titan Trust Bank, a small bank with only two bank branches in Lagos swallowed up Union Bank, a 104-year-old bank, in a transaction valued in the region of over $1 billion dollars?

“The President of Afrexim bank, Oramah, Emefiele, Yaro and others are friends.

“If you need dollar from CBN today, go through Uba Sanni, the Kaduna APC gubernatorial candidate, Sabiu Tunde or Aminu Yaro. This same Aminu Yaro is one of the shareholders of Titan Bank. He owns 9.07 per cent of Titan Trust’s 58.4 million ordinary shares. His wife works with CBN too.

“Don’t forget this same Titan bank just bought Union Bank, We all know Emefiele is the actual owner of it, even though he is using Tropical General Investments Limited (TGI) as front.

“Afrexim is aware that Emefiele, Yaro, and Farouk Gumel are political exposed people, yet granted them loan of such amount to buy Union bank,” the source told SaharaReporters.

Another source added, “Are you aware Titan Trust Bank’s National Banking Licence is the first that the CBN has granted in the last ten years? Are you aware Emefiele is also among the highest shareholders in Union Bank Plc?”

Lawmakers praise the SEC for its fiscal stability