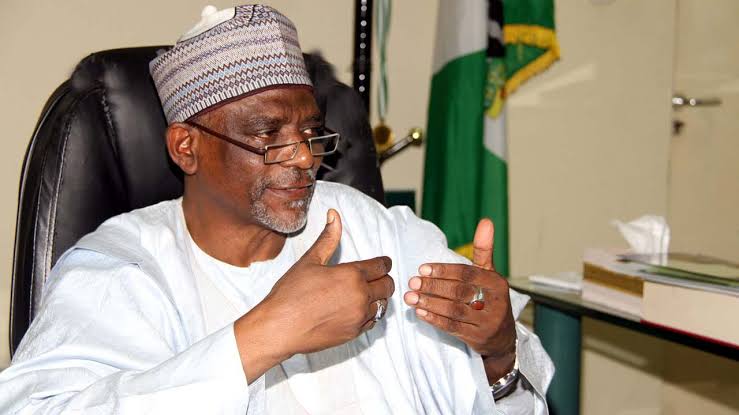 The federal government has again set up a 14-man committee to look into the grey areas of the Academic Staff Union of Universities (ASUU) demands.

Ben Goong, spokesperson for the Minister of Education, Adamu Adamu, disclosed this at a press conference at the end of a meeting between the federal government, vice-chancellors and pro-chancellors of public universities on Tuesday in Abuja.

“As I speak to you, that committee is meeting, and they will proceed to meet with President Muhammadu Buhari on the outcome of the deliberations of that committee,” he said.

Mr Goong added, “Two basic areas that the committee will be looking at are the ‘no work no pay’ issue and the issue of remuneration of university lecturers.”

On the demand of ASUU to use the University Transparency and Accountability Solution (UTAS), Mr Goong explained that it was not part of the areas under consideration as the government had already set up a committee to fine-tune the two payment platforms, including the existing IPPIS.

He said that in a few days, the committee would conclude and meet with the president.

Mr Goong said the new committee was in continuation of the Briggs committee.

“The meeting is on the government side. There have been appeals for the government to take a second look at the ‘no work, no pay’ measure, and that is one of the issues that the committee will look at,” he said.

Related Topics:FG again sets up committee to look into ASUU’s demands
Up Next