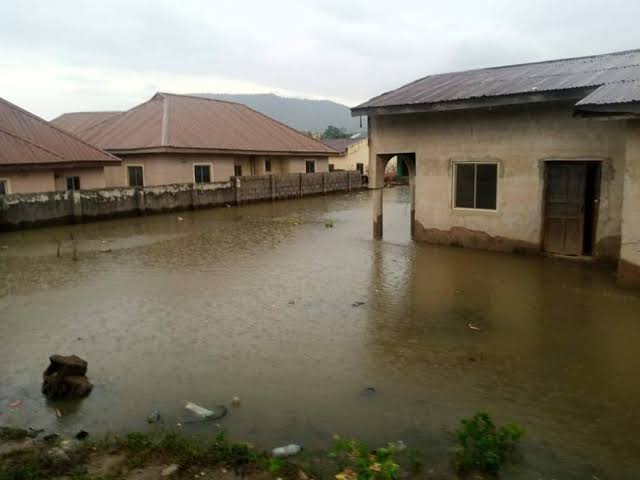 Over one million people are estimated to have lost their homes as a result of the continued rise in water level across communities in Kogi, Niger, Nassarawa, and Benue states of the federation.

TrackNews Nigeria reports that about 400,000 were estimated to have lost their homes to the phenomenon in eight Local Government Areas of Nassarawa State alone, with the state Emergency Management Agency admitting that over 361,000 are victims of flood.

Climate experts and the Nigerian Meteorological Agency (NIMET) had released warning about the possibility of serious flooding in parts of Nigeria.

NIMET and other climate bodies had also warned citizens living in flood – prone areas to relocate to higher grounds.

Already, real trouble has set in in those states with many residents seen fleeing their homes because on Friday because of flooding has taken over many communities and homes which has rendered them homeless. 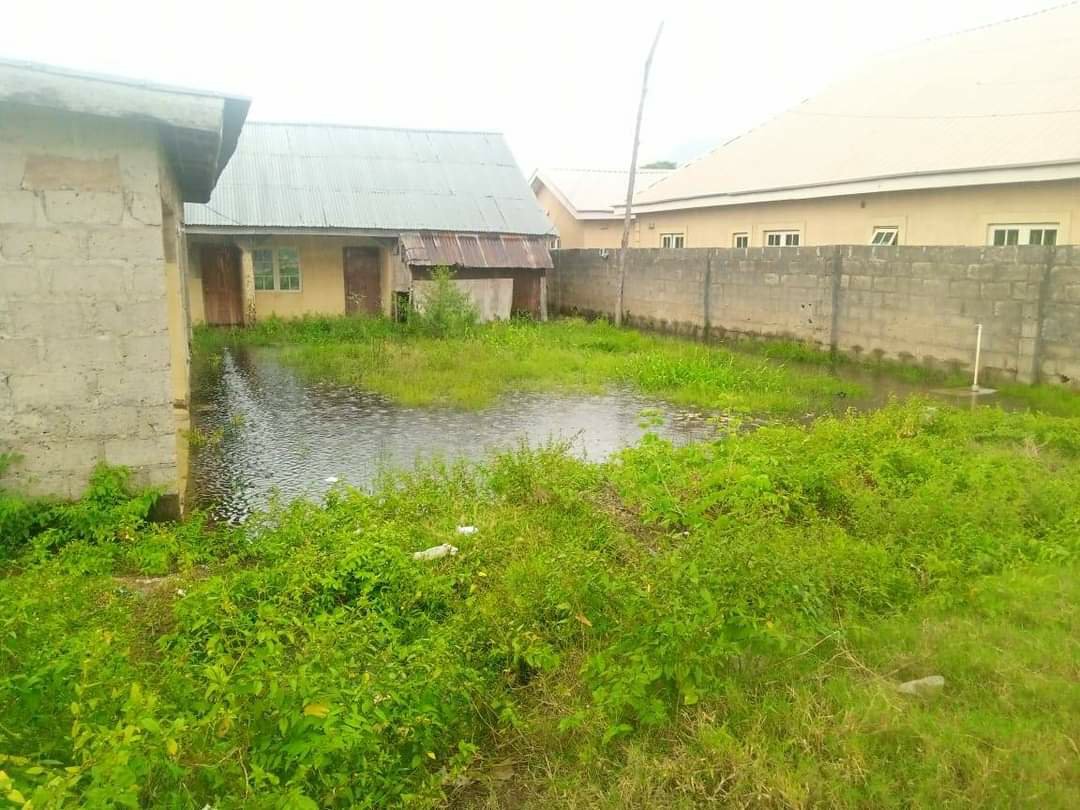 Many farmers have also fled their homes as farmlands have been taken over by the overflown water level.

Our Correspondent reports that several areas in Makurdi in Benue State metropolis and communities in Loko, Agatu and Guma local government areas have been taken over by the flood.

Places such as parts of Wadata, Kutcha-Itebe, Gyado Villa, Ricemill and Wurukum among others around the banks of river Benue in Makurdi have also been affected. 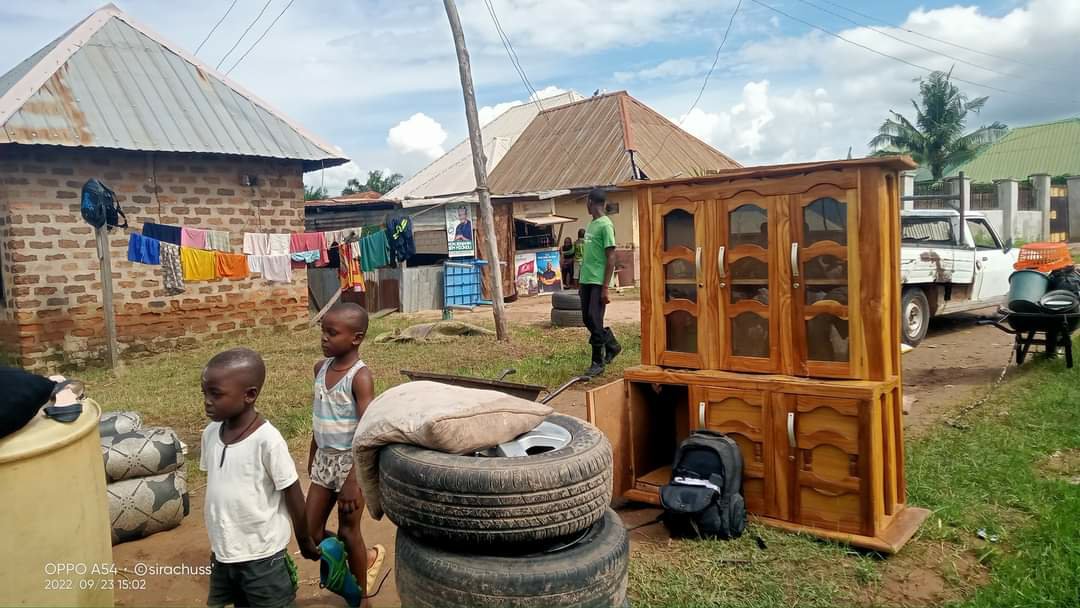 Some victims of the flood

Benue state Commissioner of Water Resources and Environment, Dr Godwin Oyiwona, told journalists in Makurdi that the flood had risen to a level of 11.1m on the seasonal flood guage on river Benue.

He recalled that in 2012 when the river overflew its banks, the level of the river had risen to 12m on the guage, adding that there was “real trouble.”

Oyiwona said some residents are refusing to leave their homes but others have been evacuated to safer places.

“Water level is increasing because of the increase in water level from the dam in Cameroun. We are encouraging people to leave the coastal areas to other safer areas.

“As at today, we work everywhere to distill drainages in town as part of measures to contain the water.

“We are going through the city and telling people to move. Some are moving, others are not moving. We are going round to tell people to come that we have place where they will be camped,” he said.

Related Topics:Benue as rising water level continueFlood sack over one million people in KogiNassarawaNiger
Up Next