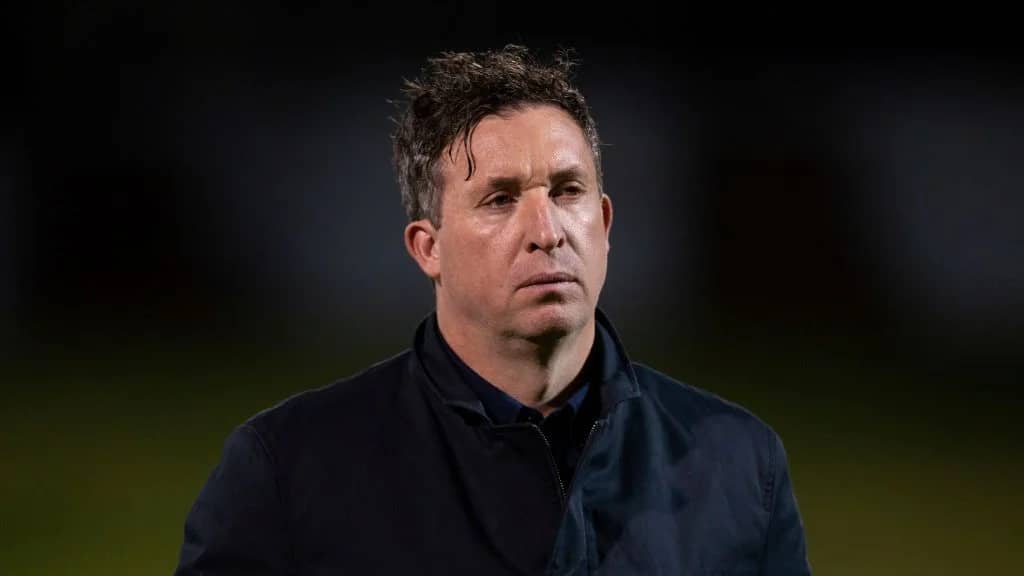 Liverpool legend, Robbie Fowler has warned Graham Potter of certain Chelsea players that have the power to get managers sacked.

Chelsea shocked the football world last week when they announced that their German boss, Thomas Tuchel has been sacked.

The decision followed their defeat to Dinamo Zagreb in their first game of this season’s Champions League, and Potter was announced 24 hours later as his replacement.

Related Topics:Fowler warns Potter of Chelsea players with power to sack managers
Up Next