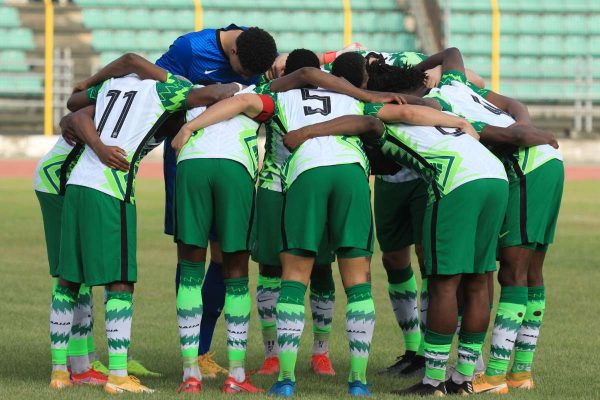 Ike Shorunmu, the goalkeeper coach for the Super Eagles, has stated that the international friendly against the Algerian national team on September 23 will help the team’s technical staff develop a strong roster and raise the profile of the nation.

Shorunmu, who yesterday spoke with The Guardian, confirmed that the grade A friendly would be played by the Super Eagles’ starting lineup rather than the CHAN team as had been previously reported.

He stated that every player invited to the Algeria match is fully healthy and prepared to take on the North African team.

“I’m confused by the rumors that the international friendly match versus Algeria will exclusively include homegrown athletes. Algeria organized the grade A friendly to get their team ready for the World Cup in Qatar. The NFF and the organizers have already agreed on the details of the game. For the match, the Super Eagles’ primary squad will be utilized. The NFF has received the playing list for the game. The start of camp is Monday. Officials and players are anticipated to report to camp on the same day, he said.

He also said that the Eagles friendly roster would be made public soon.

The venue for the friendly game is Stade Mohamed Hamlaoui in Constantine. The African Nations Championship (CHAN) will be held in Algeria early the next year. On Friday, September 29, Sudan and the North Africans will play a second friendly.

In another step, a formal agreement for an international friendly to be played on Thursday, November 17, 2022 at the Estadio Jane Alvalade Lisbon has been signed by the Nigeria Football Federation and the Portuguese Football Federation.

Related Topics:Friendly match against Algeriathe Super Eagles begin training on Monday.
Up Next