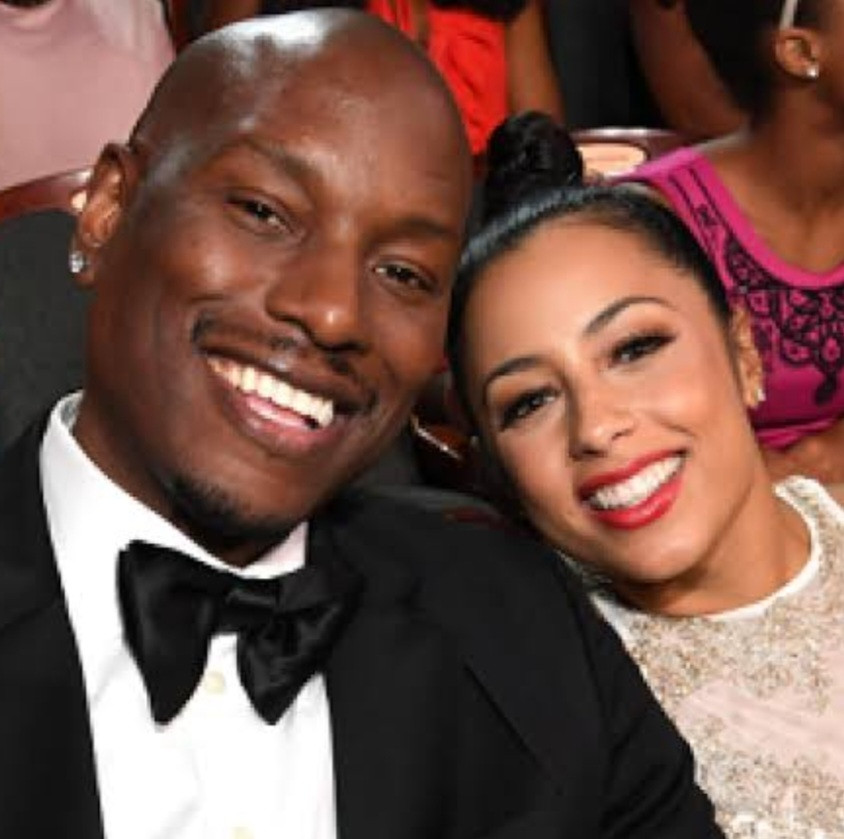 Tyrese Gibson has called out his estranged wife Samantha Lee on Instagram.

The actor took to his Instagram Stories to share a video of a woman tripping and falling down a slope.

In the caption, he wrote: “Samantha really thought she pulled it off… God don’t like ugly…”

He continued: “15 blatant lies under penalty of perjury. Drag my name and reputation in the mud and drag an unexpected divorce into 2 years.”

Related Topics:"God don't like ugly" Tyrese Gibson accuses ex-wife Samantha of lying and dragging their divorce into 2 years
Up Next