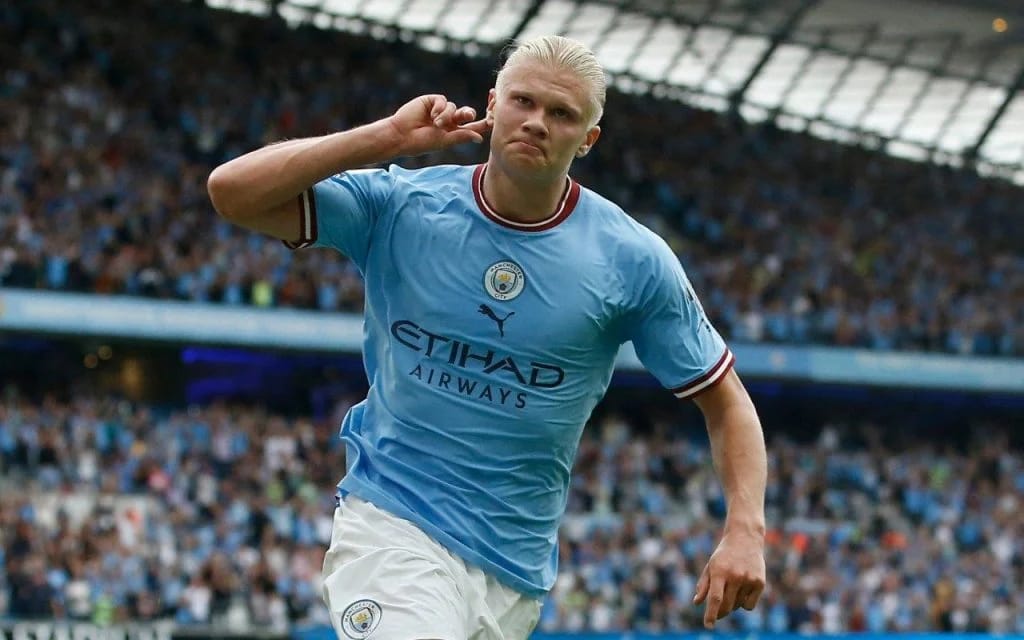 However, his goal against Wolves means Haaland has now become the first-ever player to score in all of his first four away games in the Premier League.

The 22-year-old has only played seven English top-flight games but has already netted 11 times, making the fastest start in the league’s history

Advertisement
Related Topics:Haaland breaks another Premier League record
Up Next