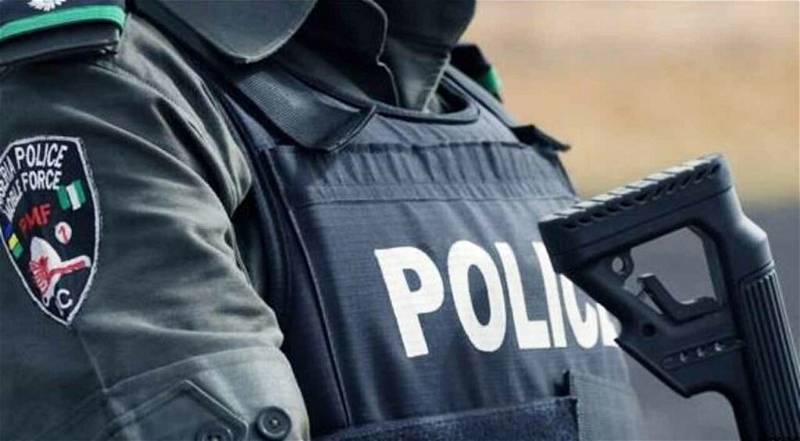 The Sokoto State Police Command has announced that it rescued one Miss Precious Oke, from the hands of a syndicate of human traffickers, at Illela Border town of the state.

The State Commissioner of Police, Muhammad Gumel, told Track News Nigeria that the brisk interruption of the police to rescue the victims was part of the operation of the freshly launched ‘X- SQUARD’ by the Sokoto Police Command.

He added the female victim, Precious Oke, was trapped at Illela Border town on her way to Niger Republic, when she sighted police and her trafficker ordered her to go in to hiding which she complied.

The victim made a distress call to Sokoto Police Public Relations Officer of the Command, who immediately alerted the vigilant police patrol team at Illela where Precious was traced, tracked down and finally rescued.

The Police equally reiterated that concerted efforts would continue until all members of the syndicate are rounded up.

Mr. Gumel called on parents to be at watchful over the movement and whereabout of their female children, especially now that the love for money and get-reach-quick syndrome have occupied the minds of youths and elderly in respective gender.