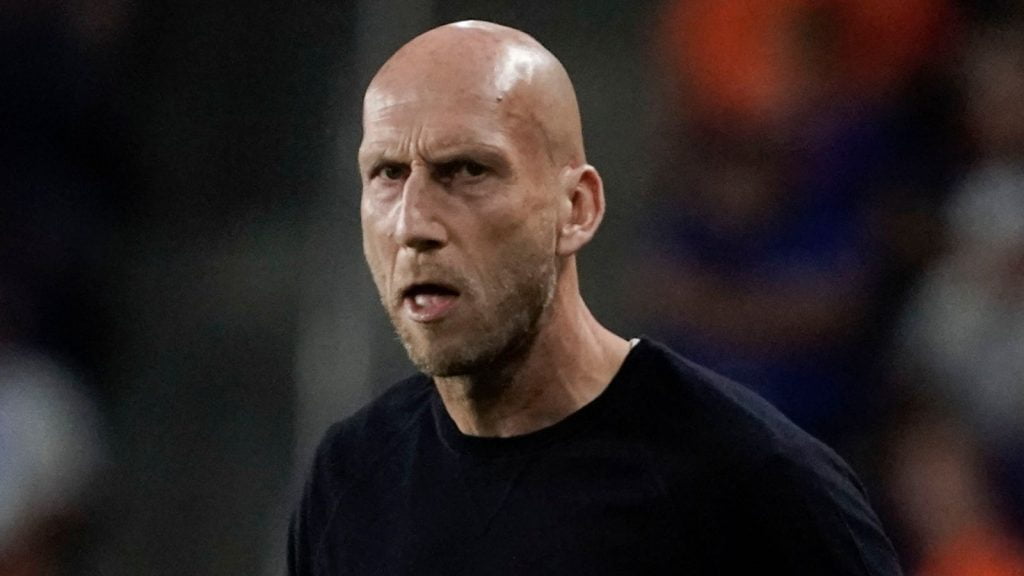 Former Manchester United defender Jaap Stam has said that Cristiano Ronaldo will not be satisfied with his reduced role at the club.

Stam, however, backed the 37-year-old five-time Ballon d’Or winner to contribute this season.

There are reports that Manchester United stars want the football icon to remain on the bench, preferring Marcus Rashford to continue leading the attack.

Tracknews that the players feel ‘pressured’ by Ronaldo’s presence on the pitch.

The Portugal international has only started two matches for Erik ten Hag team this season and is yet to open his account for the 2022-23 campaign.