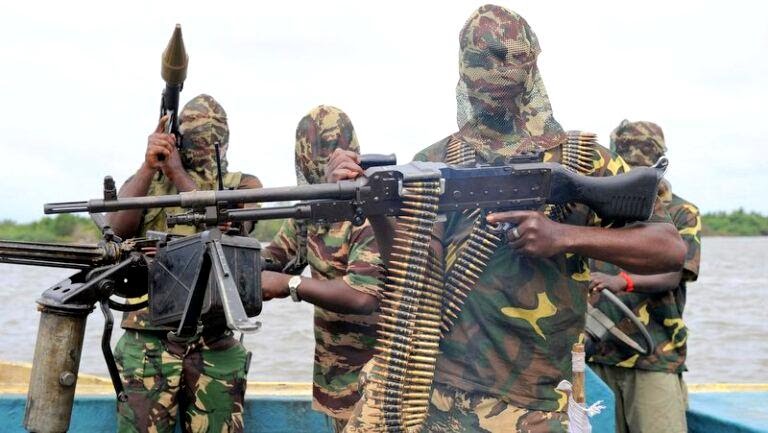 Armed robbers raided the Zugu hamlet in the Gummi Local Government Area (LGA) of Zamfara state and kidnapped a number of mosque goers.

The incident was confirmed to Track News by Mohammed Shehu, the Zamfara police spokesman, but he added that due to the remoteness of the village, the State Police Command has not been able to determine whether it was a mosque that was invaded.

“According to a report, bandits kidnapped residents of the village. We’re not sure if a mosque was assaulted because it’s a distant village, the man claimed.

This newspaper discovered that the terrorists pretended to be other worshipers before committing their crimes. They suddenly pulled out their weapons as the imam was about to begin his lecture.

In the assault, nobody died.

Since 2020, large kidnappings have taken place in the northwest of Nigeria, involving hundreds of people. Though dozens are still being detained, the most have been liberated or released after ransoms were paid.

Related Topics:bandits raid a mosque and abduct a number of worshipers.In Zamfara
Up Next

‘I Arranged My Husband’s Kidnap For Denying Me S*x, Money’