Alhaji Atiku Abubakar, the presidential flag-bearer of the Peoples Democratic Party (PDP), has arrived in Ibadan to meet with the Governor of Oyo state, Seyi Makinde.

Atiku was received at the Airport by the Deputy Governor of Oyo state, Adebayo Lawal, and welcomed at the Governor’s Lodge in Agodi.

The former Vice President of Nigeria was seen along with Aminu Tambuwal, Dino Melaye, Aliyu Babangida, among others.

Track News Nigeria learnt that Atiku will be having a town hall meeting with the leadership of the Peoples Democratic Party in the Southwest. 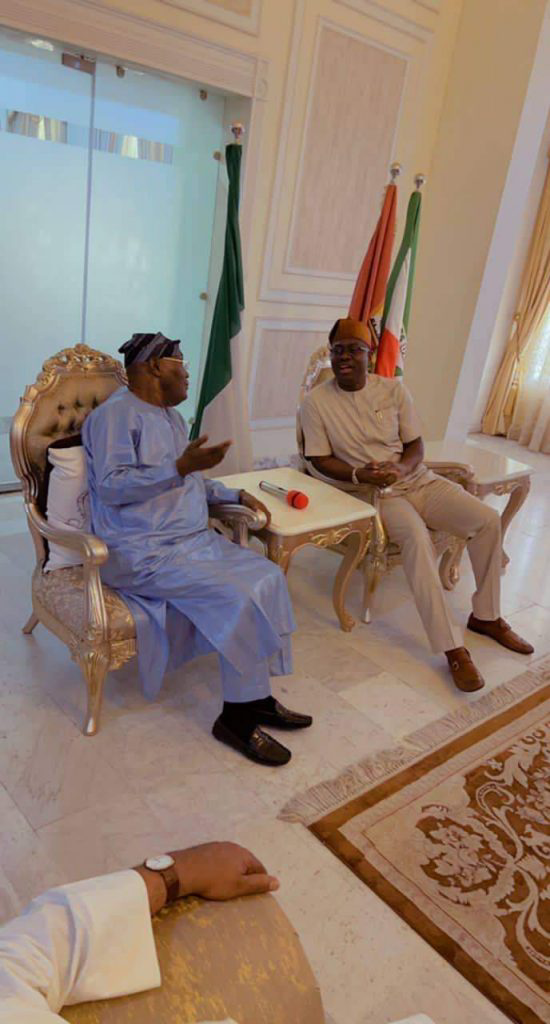 Ifeanyi Odii is named as the Ebonyi PDP governorship candidate by the Supreme Court.