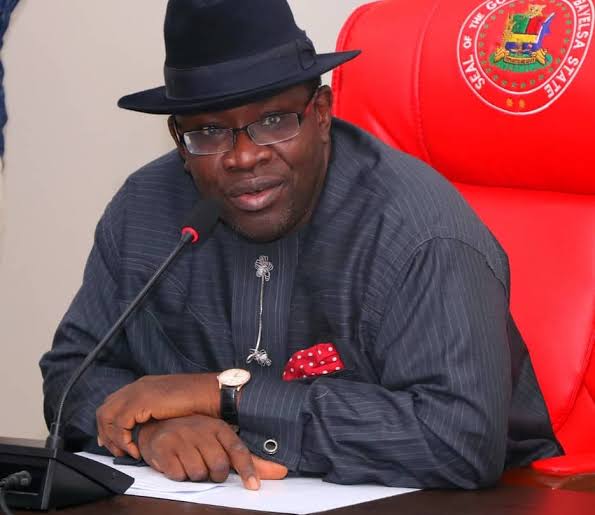 A group of Concerned members of APC in Bayelsa State has called on former Governor Seriake Dickson to explain his roles in the collapse of the multi-billion naira Bayelsa Diagnostic Centre (BDC) situated in Yenagoa, the state capital.

The group in a statement issued in Yenagoa, Bayelsa State, said it was disheartening and deceitful that the centre, which the former governor boasted would promote medical tourism in the state folded up even before the end of Dickson’s administration.

The Chairman of the group, Preye Perez, insisted that Dickson set up the medical facility to temporarily satisfy himself and some selfish interests explaining that the former governor deliberately established the facility to fail and to deceive the public of his performance in office. 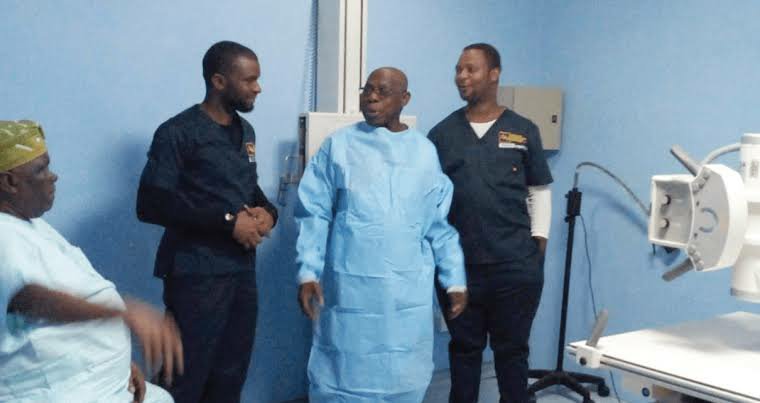 Describing the way and manner the facility disappeared from the state as evidence of yahoo yahoo and 419 style of administration.

Perez asked members of the public to compel Dickson to account for the circumstances that led to its exit, stressing that the anti corruption agencies should without any further delay swing into discreet investigation of the project and bring the former governor Dickson , currently a serving Senator to book , describing it as total breach of trust and abuse of office.

He recalled that Dickson showcased the centre to the world and brought some high profile personalities such as former President Olusegun Obasanjo to undertake medical tourism in the facility.

He said: “We feel embarrassed that such sophisticated medical facility, which former President Olusegun Obasanjo and other very important personalities were exposed to by former Governor Seriake Dickson folded up even before Dickson left office.

“We cannot imagine how disappointed Obasanjo would have felt when he attempted to visit the centre again for his routine medical checks only to learn that the facility was no more. As a state, we feel that former Governor Dickson has again reduced the state to a laughing stock”.

Perez said there were indications that all the state-of-the-art medical equipment brought into the facility was procured under some dubious agreements that warranted their owners to retrieve them.

He said: “We heard it on a reliable authority that the former governor entered into a dubious alliance with some suppliers, who collected billions of naira belonging to our state and brought the medical equipment to the centre temporarily.

“Following failures of Dickson to fulfill his own side of the bargain, the suppliers after the end of the lease, evacuated their equipment. Right now, BDC is an empty building. There is no more equipment there and that is the reason it is no longer functional

“This, we believe is serous public embarrassment and that is why we are asking Dickson to explain the kind of deal he entered into that allowed the disappearance of all medical equipment he made us believe was owned by Bayelsa State.

“We are also calling on the anti-graft agencies to probe the deal that shut down the Bayelsa Diagnostic Centre after few months of use. We believe that the deal was a conduit in which huge amount of money belonging to Bayelsa was siphoned by the former government”. 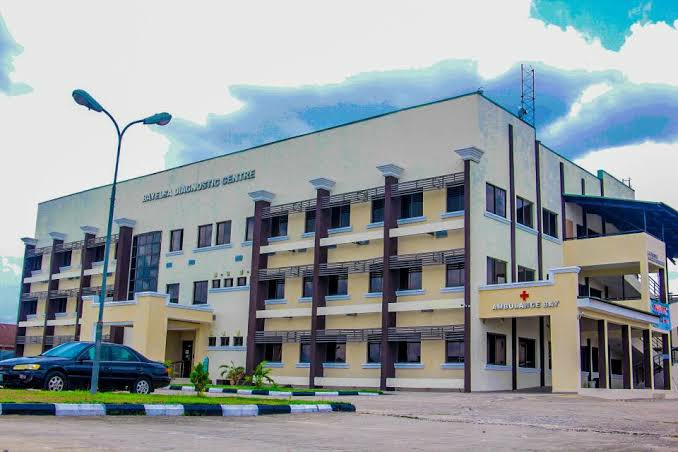 Related Topics:Group asks Dickson to explain collapse of Bayelsa Diagnostic centre
Up Next