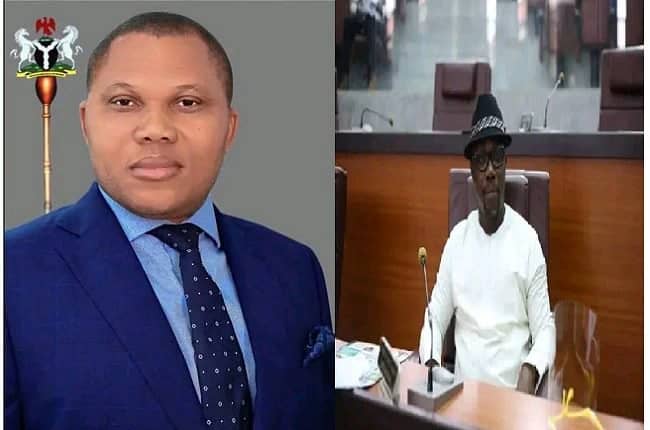 TrackNews Nigeria reliably gathered that the Speaker of the Akwa Ibom State House of Assembly, Rt. Hon. Aniekan Bassey, at the Plenary on Tuesday (today), declared the seats of the two members vacant by virtue of their defection from the Peoples Democratic Party (PDP) to the Young Progressives Party (YPP).

Meanwhile, the Clerk of the House, Mrs Mandu Umoren has been directed to communicate the order of the House to the appropriate authorities.