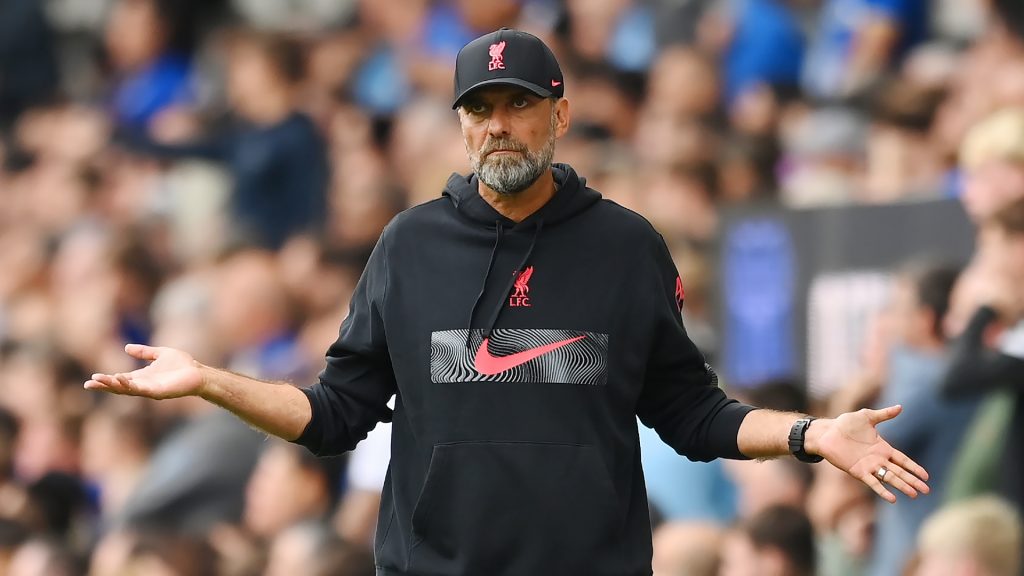 Liverpool are considering terminating Arthur Melo’s loan deal, only two weeks after he joined on a season-long loan.

The 26-year-old arrived from Juventus on deadline day.

Reds boss, Jurgen Klopp, brought in Arthur in a bid to solve his midfield injury crisis.

But it appears Klopp might dip into the market sooner than expected.

According to Italian outlet, Tuttomercatoweb, Liverpool are considering terminating Arthur’s loan deal in January when they can find a replacement for the Brazil international.

It’s believed that Klopp has seen enough of the player and believes he is not the right man for the job.

Related Topics:Klopp to cancel midfielder’s deal after two weeks at Liverpool
Up Next