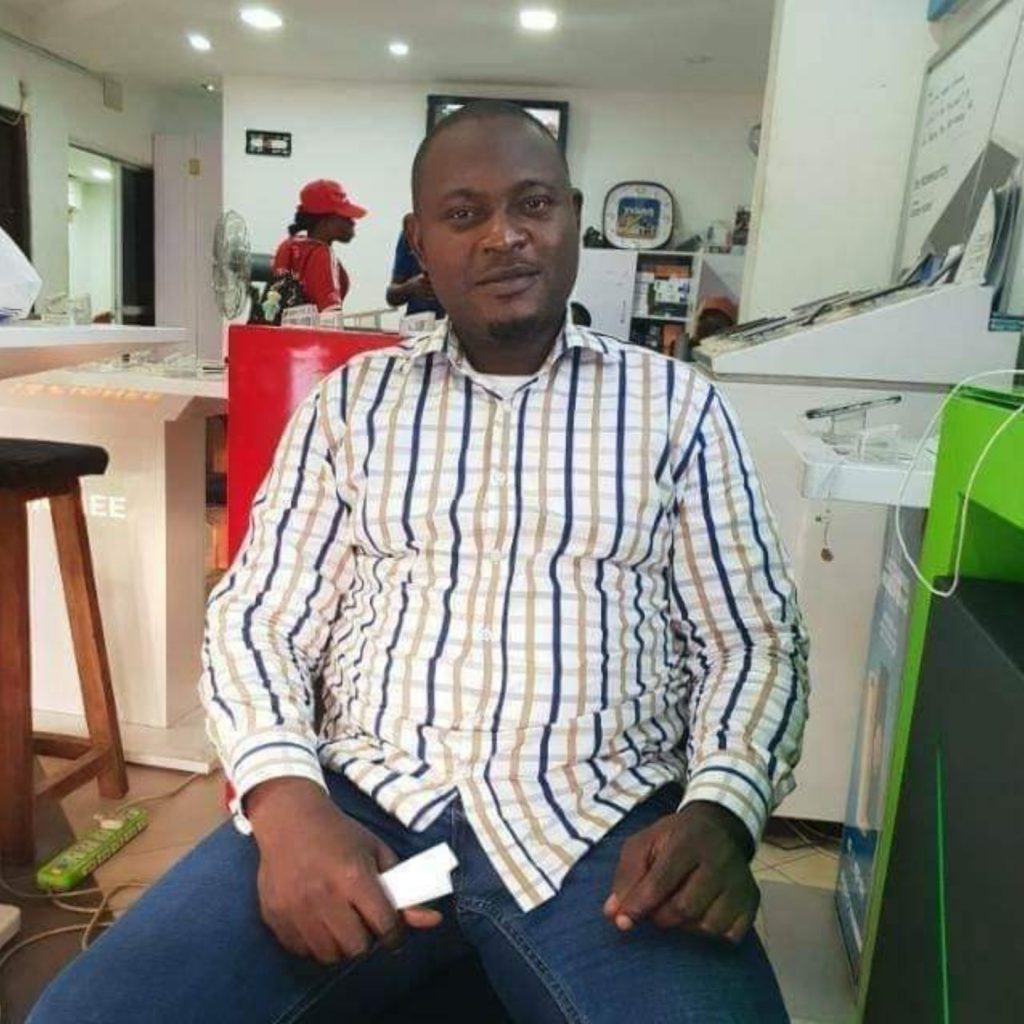 Jamiu was kidnapped on July 9, 2022 at his residence located at Idare quarters in Okene Local Government Area of Kogi State.

A family source, who never wanted his name mentioned, said the oil mogul was released on Thursday night.

According to the source, the family paid a ransom before they could secure the release of their brother.

“They just released our brother, Alhaji Mohammed Jamiu Idris. We have been praying for over two months to see that this come to pass. Even though we paid ransom for his release, we thank Almighty Allah that he came back alive,” the source said