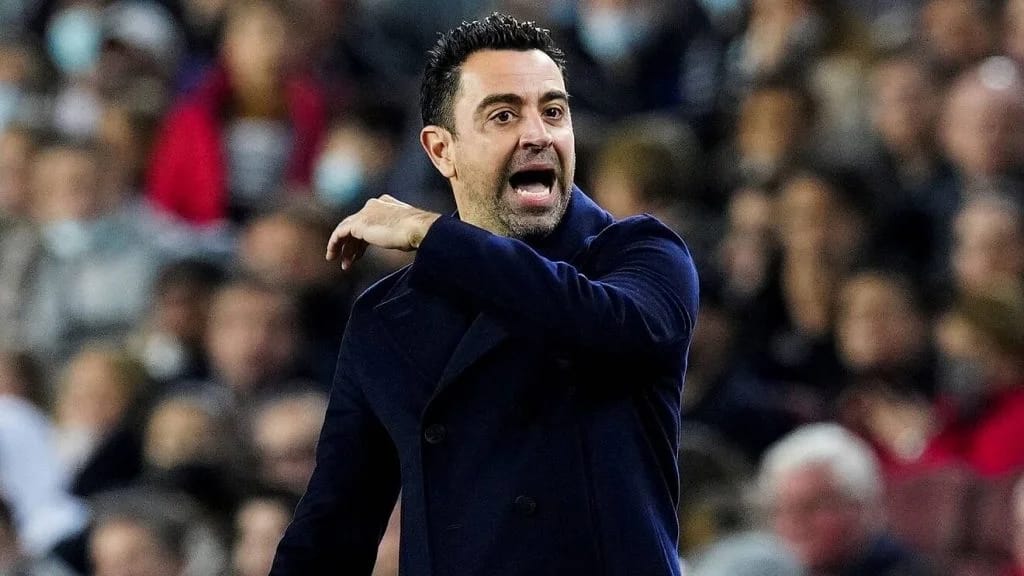 Barcelona manager, Xavi Hernandez, clashed with Gerard Pique in front of the squad earlier this month, according to Sport.

It is understood that this happened during their Champions League defeat at Bayern Munich.

Xavi is said to have shut down Pique in the away dressing room.

Pique is believed to have said “I don’t even play petanque”, alluding to the few minutes he’s played so far this season.

This was overheard by the coach who responded forcefully.

Xavi stopped him short by saying, “And you’re not going to get that at all”.

Pique chose not to respond to his former teammate, with the rest of the squad falling silent

Related Topics:LaLiga: Xavi clashes with Pique in front of Barcelona players
Up Next