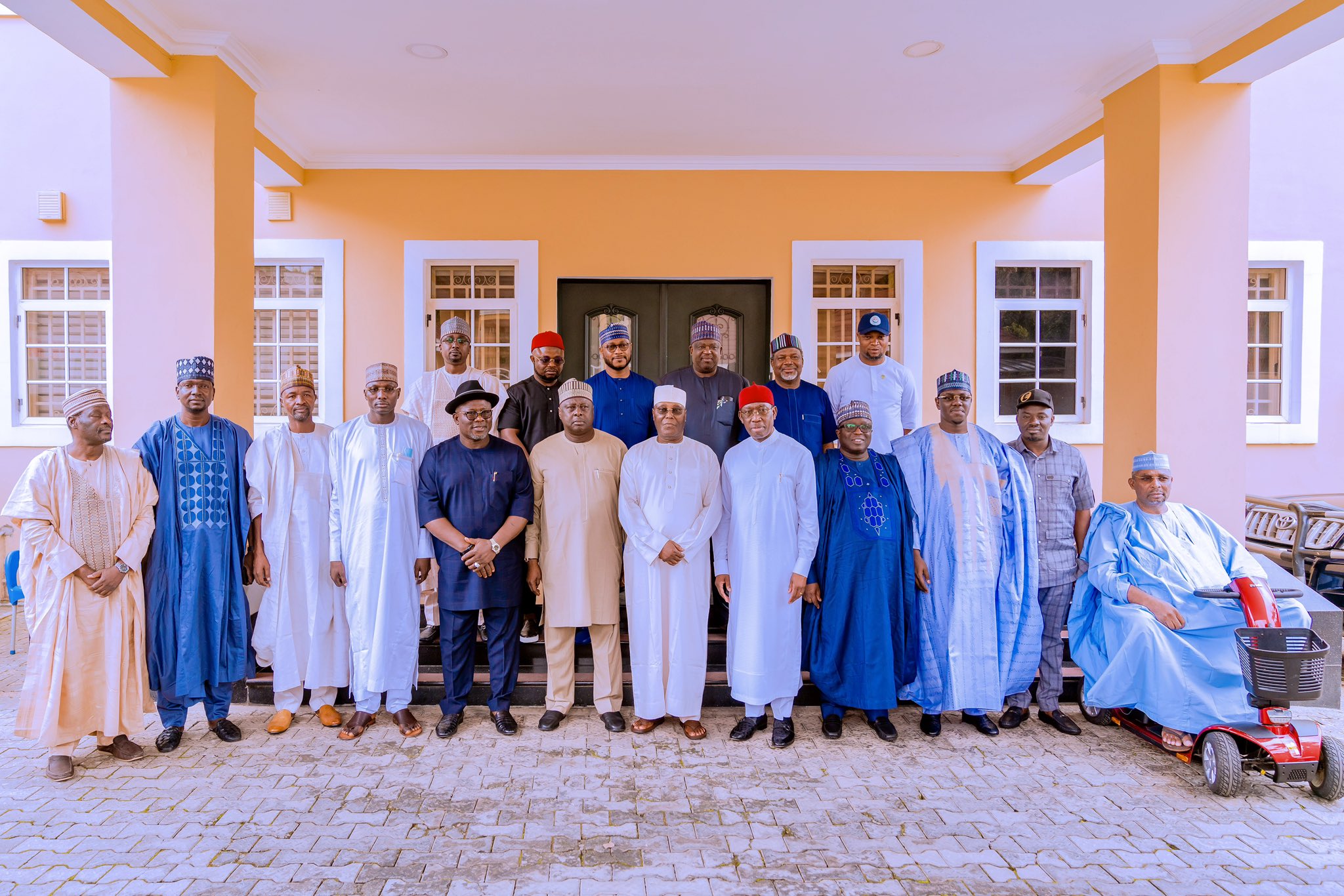 Governor Seyi Makinde of Oyo State led the absentees as the presidential candidate of the Peoples Democratic Party (PDP), Atiku Abubakar, met with the party’s gubernatorial candidates in his Abuja residence, on Saturday.

Also conspicuous by their absence were Siminialayi Fubara (Rivers), and Uche Ikonne (Abia) but Titus Uba (Benue) was

present signalling that his state Governor, Sam Ortom, may be softening his stance on the presidential candidate in the ongoing tiff with the Rivers State Governor.

Ortom, alongside Makinde and Governor Okezie Ikpeazu of Abia State, have been some of the staunchest supporters of Governor Wike in the quarrel with Atiku.

Saturday’s meeting, which took place behind closed doors, was also attended by the vice presidential candidate of the PDP and governor of Delta State, Ifeanyi Okowa.

The former Vice President of Nigeria confirmed the meeting, saying that it was called to review the state of the nation and how the party could mobilise Nigerians behind it in the 2023 elections.

He stated on his Facebook account after the meeting: “Today, I met with the governorship candidates of the PDP at my residence in Abuja. It was an opportunity for us to x-ray the state of the nation and how as one, we can mobilise Nigerians for the task of ousting the ruling party and commencing the rebuilding of Nigeria.” 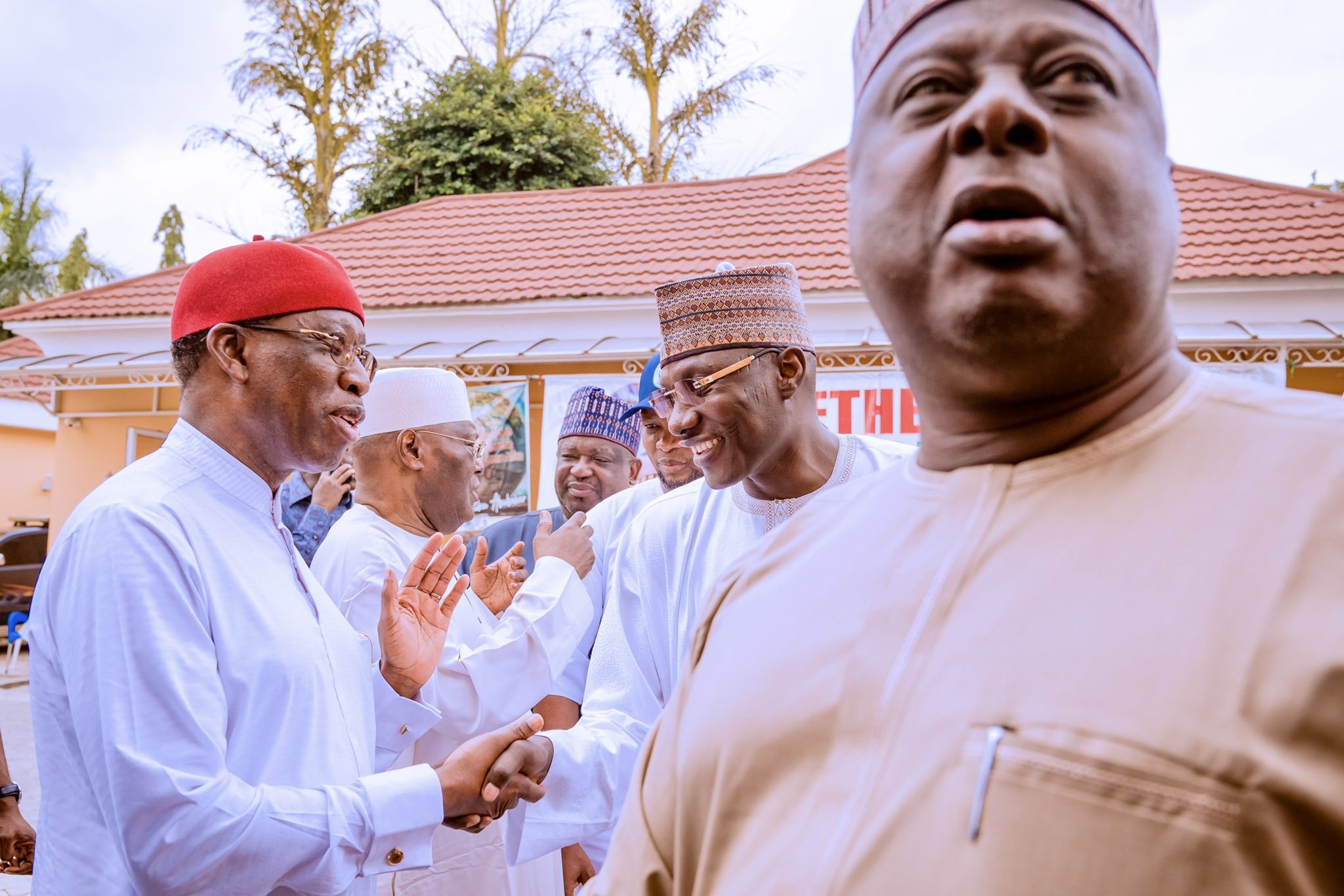 Senator Dino Melaye is one of the spokespersons of the Atiku Presidential Campaign Organisation. In this interview by TAIWO AMODU, he explains the reasons why former vice president and candidate of the Peoples Democratic Party (PDP), Atiku Abubakar, remains the man to beat in next year’s presidential election…..

The presidential candidate of the All Progressives Congress (APC), Senator Bola Tinubu, has commiserated with the Kano State governor, Abdullahi Ganduje, over the lives lost when a threestorey building collapsed at Kanti Kwari Market in the state….

NO fewer than six people were killed by suspected Fulani herders on Thursday in Umella village at the Mbawa ward of Guma Local Government Area of Benue State….