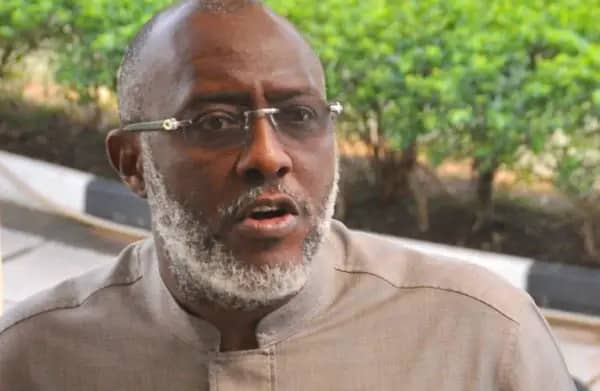 Some fans are pressuring Atiku Abubakar, the Peoples Democratic Party, PDP presidential candidate, to pull the rug out from under Nyesom Wike’s running mates, but he is strongly rejecting the concept.

Former party spokesman Chief Olisa Metuh told reporters that some of Atiku’s colleagues were pressuring him to remove support from candidates connected with Wike and his followers who left his Presidential Campaign Council on Wednesday.

According to authorities, Oyo State Governor Seyi Makinde is particularly vulnerable to such a threat. Governors Okeize Ikpeazu of Abia State and Ifeanyi Ugwuanyi of Enugu State, who had previously supported Wike, are believed to have backed down in response to the Peter Obi phenomena sweeping the Southeast.

Ikepazu is the PDP candidate for Abia South Senatorial District, and he is expected to face a challenge from Senator Enyinnaya Abaribe of the All Progressives Grand Alliance, APGA.

“Now suppose the candidate of the party buckles under pressure to give instruction against some persons running in the election allied with those who declare they are withdrawing from his campaign council and ask his people to withdraw from their own campaigns?” Metuh asked. Isn’t it going to be a shambles?

“I am aware that he is under significant pressure to issue a similar statement against those individuals, but he has not done so.” We admire Atiku’s patience, tolerance, and adaptation in this situation. Anyone else would have stood firm. He has not used any derogatory terminology. He hasn’t taken a firm stance. He’s been quite accommodating. They encouraged him to go to London, and he did. They’ll tell him this and tell him that…”

Metuh pressed Atiku to take action against the Wike camp, stating, “People would come to him, let us fight these men, and he will say no.” Nigeria certainly needs a father figure like this, someone who is tolerant. In the midst of insults and provocations, even if they are unfair, because things that can be discussed inside the house are thrown around and marketed.”

Advertisement
Related Topics:Metuh: Atiku under pressure to defeat Wike and loyalist candidates
Up Next