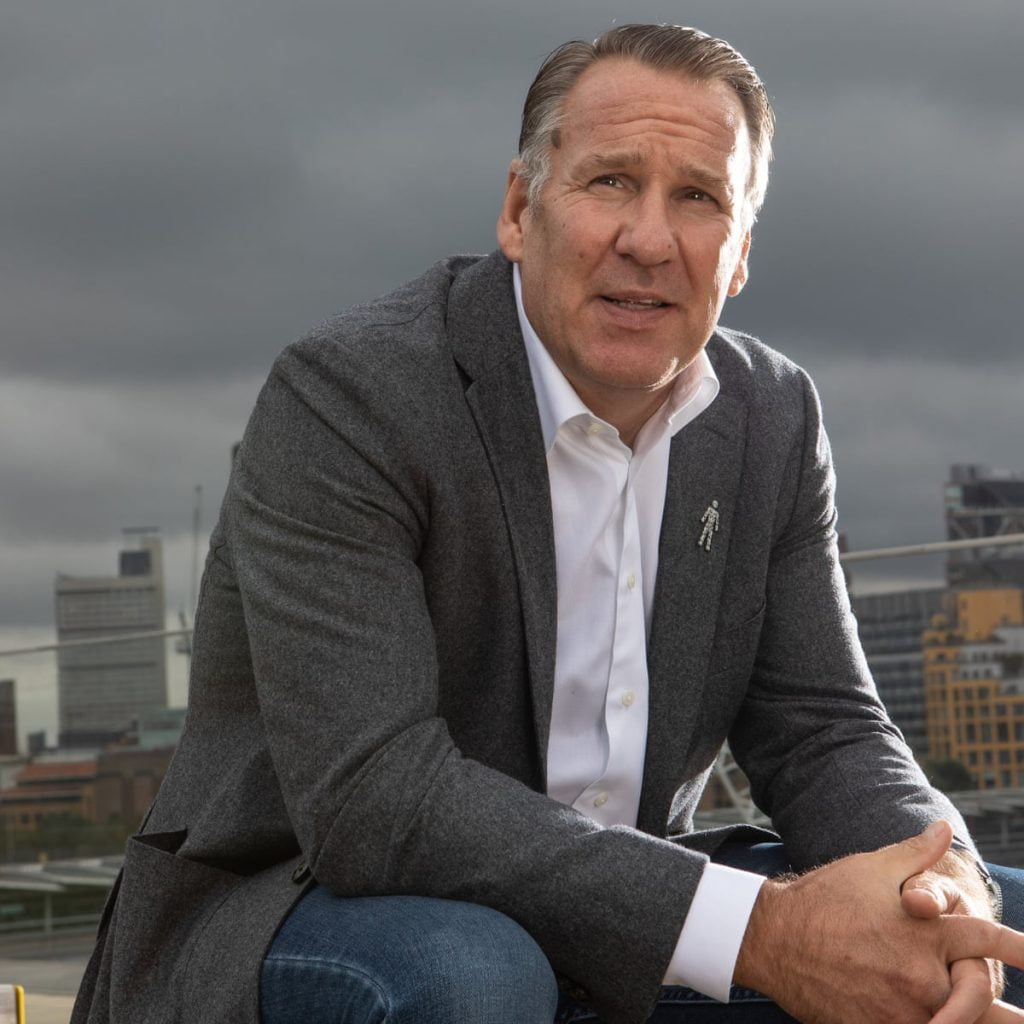 Southgate had during the passing week, announced his 28-man squad for Nations League matches against Italy and Germany.

The inclusion of Manchester duo, Harry Maguire and Shaw, has fetched the England boss criticism majorly because those players are not getting regular minutes for their clubs.

Merson believes Maguire was still a good pick but could not find why Shaw was selected ahead of other talented full-backs.

“Not with Harry Maguire I wasn’t [surprised] I think he’s a big part of the England squad, the way they play and with Gareth,” Merson told newsmen