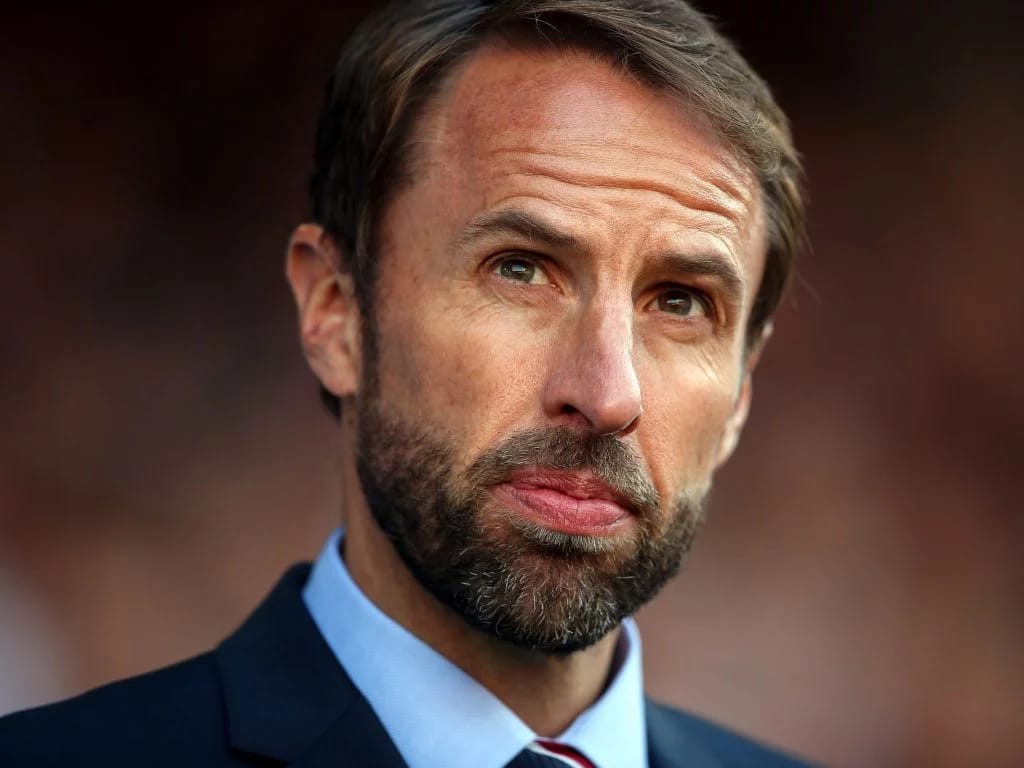 Southgate omitted top stars like Marcus Rashford and Jadon Sancho from the list to face Italy and Germany later this month.

He, however, included Brentford’s Ivan Toney in the squad.

Below is the squad in full: