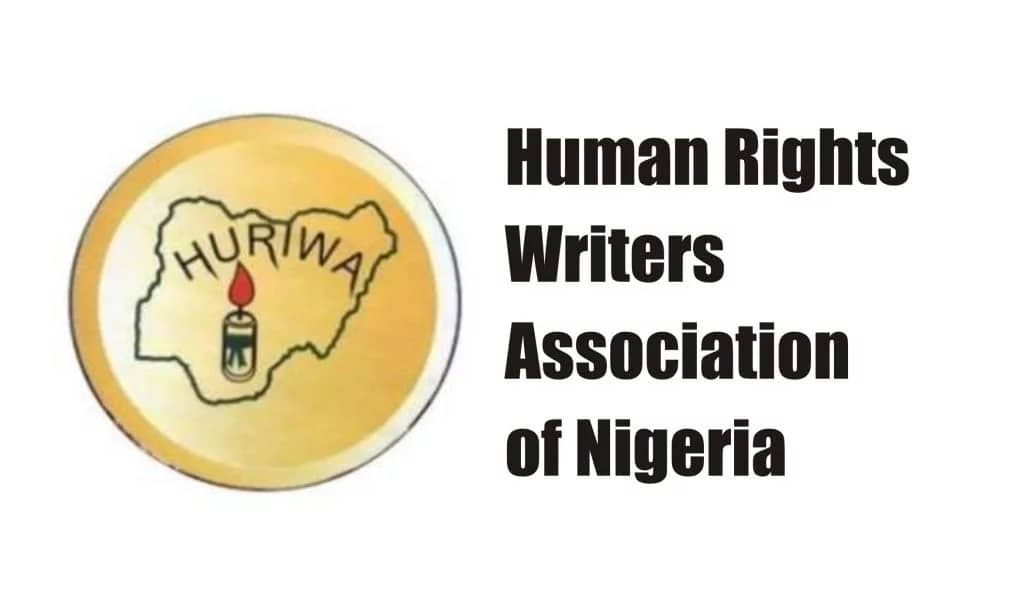 Human Rights Writers Association of Nigeria (HURIWA) on Friday welcomed the resignation of IGP Musiliu Smith (retd) as the Chairman of the Police Service Commission, PSC.

The group described his exit as a golden opportunity to restructure the Commission along its constitutional mandates of recruiting constables, making appointments of senior officers apart from IGP as stipulated by law, and taking disciplinary action against erring police officers.

HURIWA’s National Coordinator, Comrade Emmanuel Onwubiko, in a statement, demanded that the next substantive Chairman of the PSC should be appointed from the Southern part of Nigeria, particularly the South-West, in line with the principle of federal character and equity.

Following Smith’s resignation, the Management of the Commission, on September 14, 2022, nominated a retired Justice of the Supreme Court, Justice (Mrs) Clara Ogunbiyi, as the acting Chairman, pending the appointment of a new Chairman by President Muhammadu Buhari. Ogunbiyi, who represents the Judiciary, is from the North Eastern zone of Nigeria.

Already, there is an ethnic imbalance in the top echelon of police hierarchy in Nigeria with the lopsidedness in favour of northerners