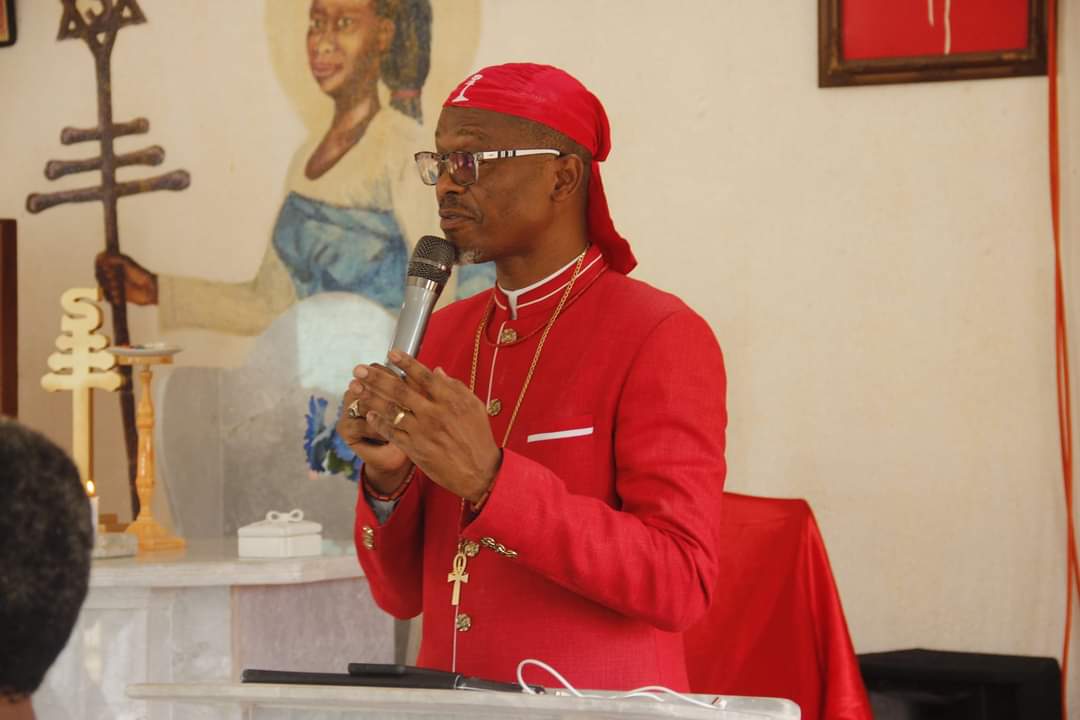 A fresh revolution is currently developing in the Niger Delta, the worst oil-polluted region in the world. It is being galvanized by a former Ijaw youth leader, Chris Ekiyor.

Unlike the characteristic violent agitation in the environmentally despoiled oil region, the emerging revolution is challenging centuries old religious beliefs that promises to shake the world just like the ‘’Oil War’’ by the region’s militants.

At the core of this fresh religious movement is the Mother God. The feminine dimension of the Creator is seriously promoted and venerated by the adherents of the spiritual movement within and outside Nigeria. 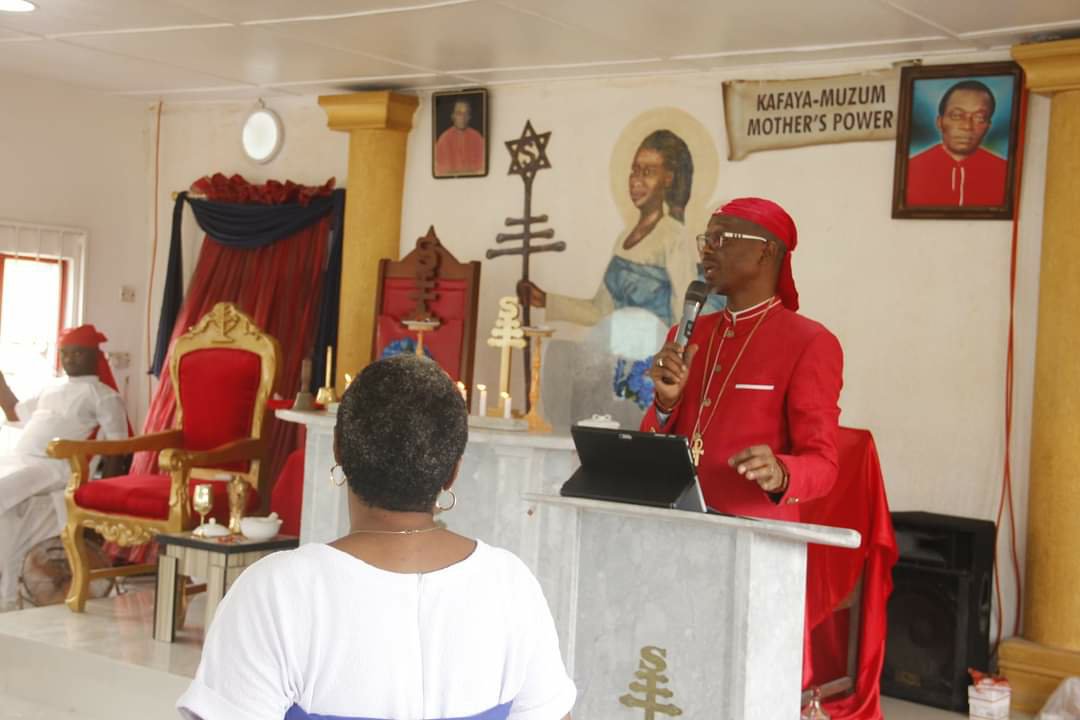 Its headquarters is in Patani, Delta State. No one gains access into the ‘’Sacred Temple of the Most High’’ without a cleansing process. The auditorium of the Temple is tiled with modern plastic and silver seats.

The doctrine of the movement does not require any one to renounce his/her religious beliefs. They hold that the Supreme Mother who members devotedly extol as ‘’Wonderful Mother’’, in her inner workings, aligns the seeker with the ‘’truth’’.

Depending on how weighty one’s astral and etheric burden is, there specific purification exercises and alignment to be carried out by designated priests/priestesses.

From the River Niger bridge head as a first time visitor steps into Patani, it is easy to locate the Temple. Tell anybody you see that you want to be at Mother Supreme’s compound, and you will find yourself there easily.

Chris Ekiyor, the General Overseer of the spiritual group was born on March 17, 1972. He is a trained dental surgeon, and the President Emeritus of Ijaw Youth Council (IYC). 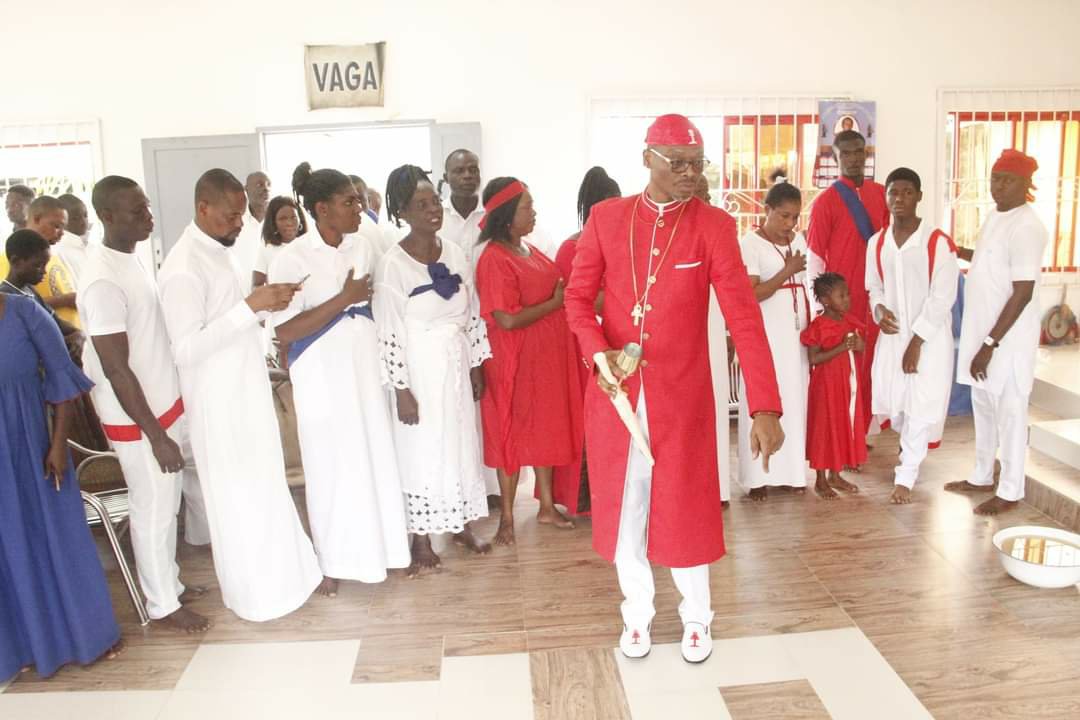 As he later explained to this reporter in the auditorium of the group, ‘’the Mother ‘S’ Family is a group of people who are ardent faithful of African spirituality. It was founded by Chief T.F Ekiyor , the Grand Priest, Shepherd and Spiritual head.

‘’We believe in one universal God with plural diversities united in the realms. We identify God the Omniscient, Omnipresent and Omnipotent One, as our Supreme Mother, Teme-ara (translated as the She, the Creatress or the Spirit Woman).’’

Ekiyor who occasionally beats the drums during worship session adds that the Supreme Mother has no equal or opposition, pointing out, ‘’it is therefore not in contest to redeem humanity from Satan and so, She is not jealous or worried if you worship Her through other means or faith.

‘’But we are the arbiter or melting pot of all faiths because we are open to all races and cultures. We are taught to have the fear of God our Mother, by keeping our heart and hands clean always. Furthermore, we believe In God’s purpose for humanity and so we help humans to identify and solve their spiritual challenges as guided by the divine.’’ 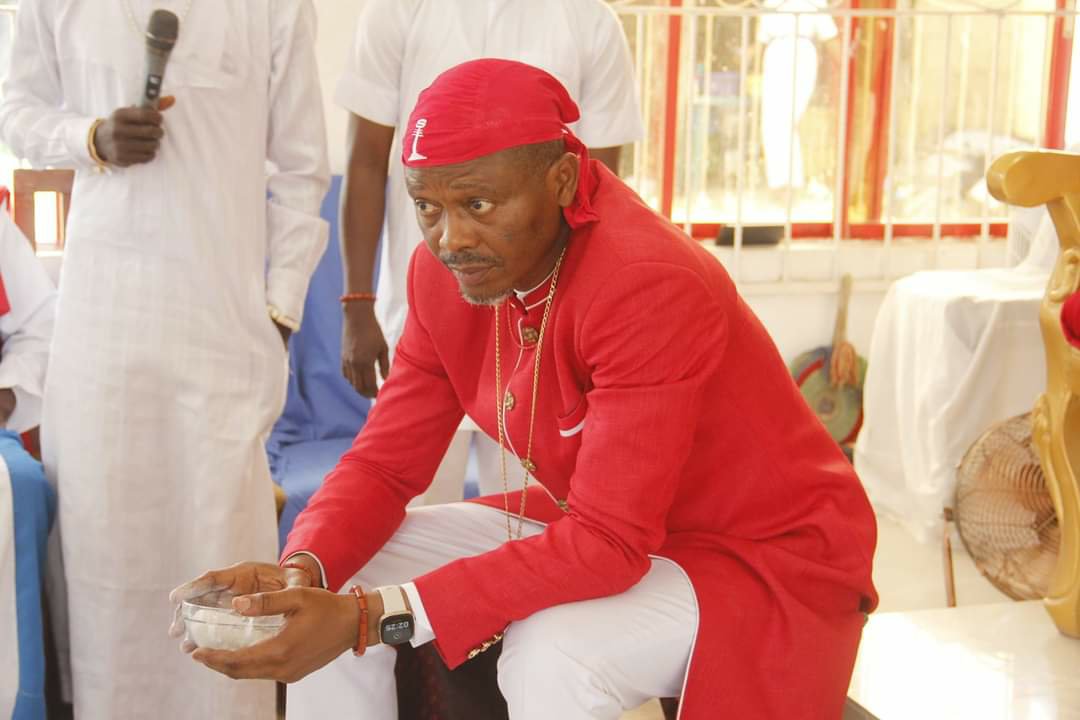 Noticeably, the reawakening group is able to see visions and interpret dreams, pray like every other true religion, and its followers are blessed by their works and also suffer tribulations like every mortal.

Interestingly as Ekiyor later explains, ‘’we always overcome, because we also believe in our ancestors, and that they exist with us. We also believe in reincarnation and the many circles of life that will eventual purify you into a God or as part of God.

‘’For us, a human is the mother/father/child manifestation of God. We recognise the various Gods of all nations too and respect other people’s belief systems because, God Is God everywhere and anywhere.’’

Before now, Alfredo Smith, the Administrator of Kemet Spiritualism and Awakening since September 12, 2020 has been saying there is no awakening without the Dark Feminine Awakening.

‘’I am just being honest because I have been teaching the dark feminine. The rest of the people you see teaching about the feminine actually serve the RED ONI. The Earth is flooded with souls from the underworld here to lead humans in the wrong direction’’, he said.

The Red Oni is however said to be associated with passion, wildness, and defiance. For those who know better, its character is often more brawny than brainy, extroverted, enthusiastic, determined, and filled with a zest for life. They are also much more likely to break conventions and rules than their counterparts.

In the meantime, the ex-Ijaw youth leader is the founder of RAHI Medical Outreach, an NGO that meets the health needs of rural Africa with a focus on the Niger Delta region.

Ekiyor is the founder of RAHI Medical Outreach, Senator at Junior Chambers international (JCI) and the Convener of the Integration Summit Group, Nigeria (ISG-N). 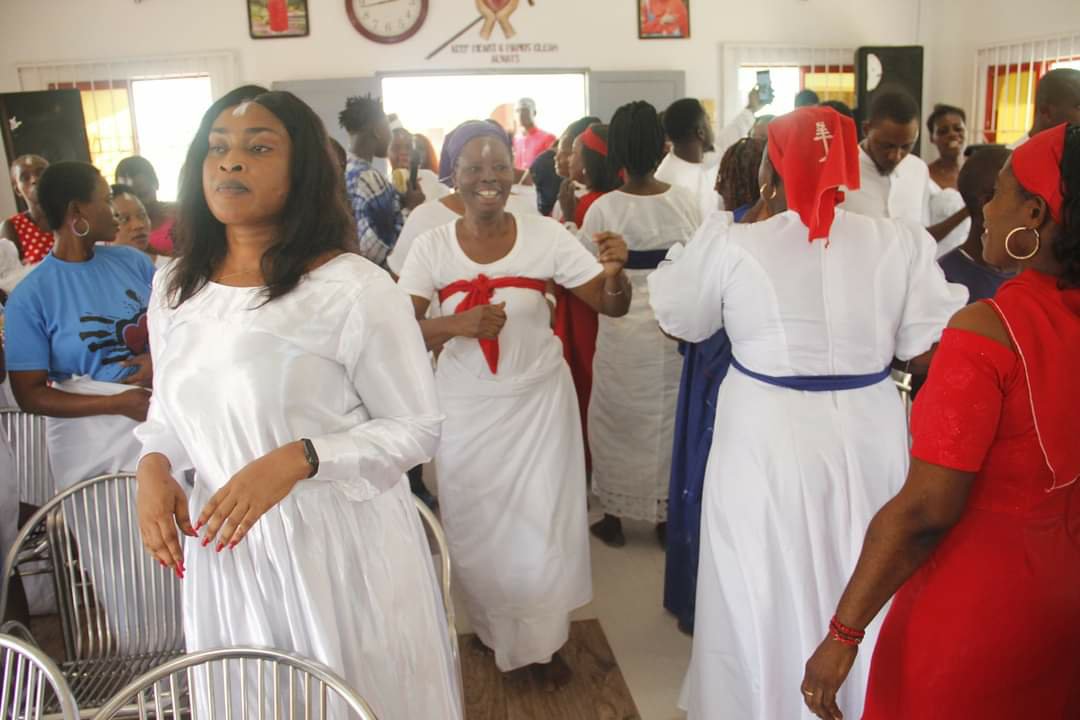 He was the Transition Committee Chairman of Patani Local Government Area, and also the past Commissioner for Commerce and Industry in Delta.

In 2008, he was awarded a Nonviolence Stage 3 trainer, from the Centre for Nonviolence, University of Rhodes Island, USA. He is also a recipient of the Nigerian Ambassador for Peace Award, BERN Switzerland. Youth Federation for World Peace Award (Geneva); Nonviolence Compliance Award from King-Lituli Transformation Centre, South Africa and Social Recognition Award from the University of East London Alumni Association (2016). 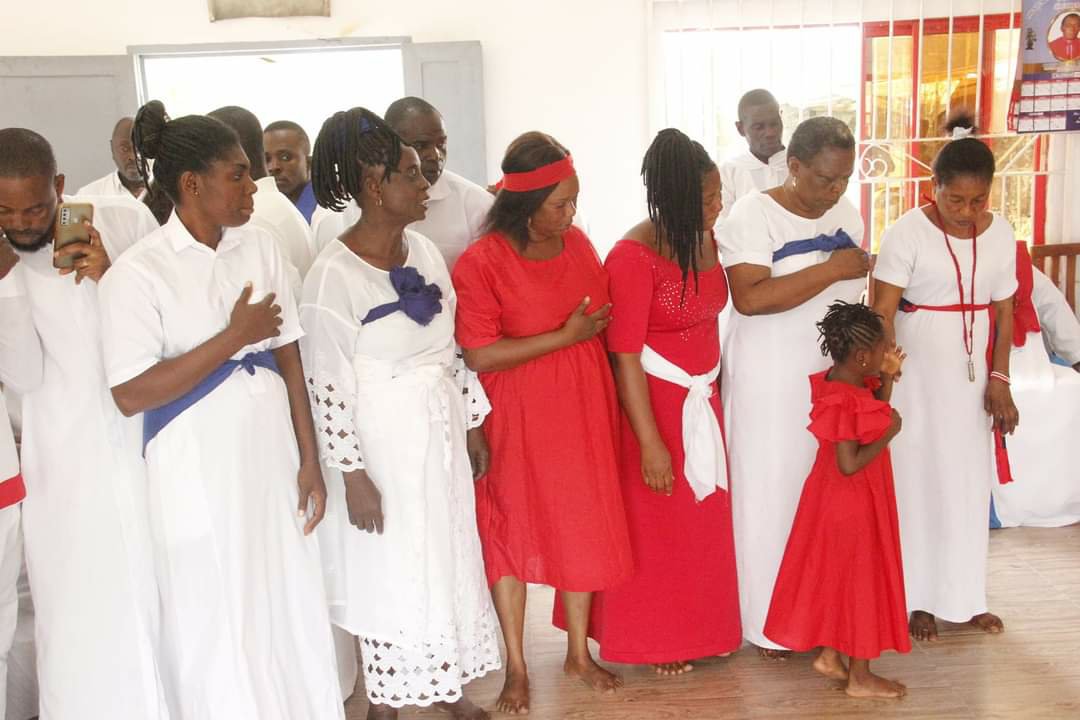 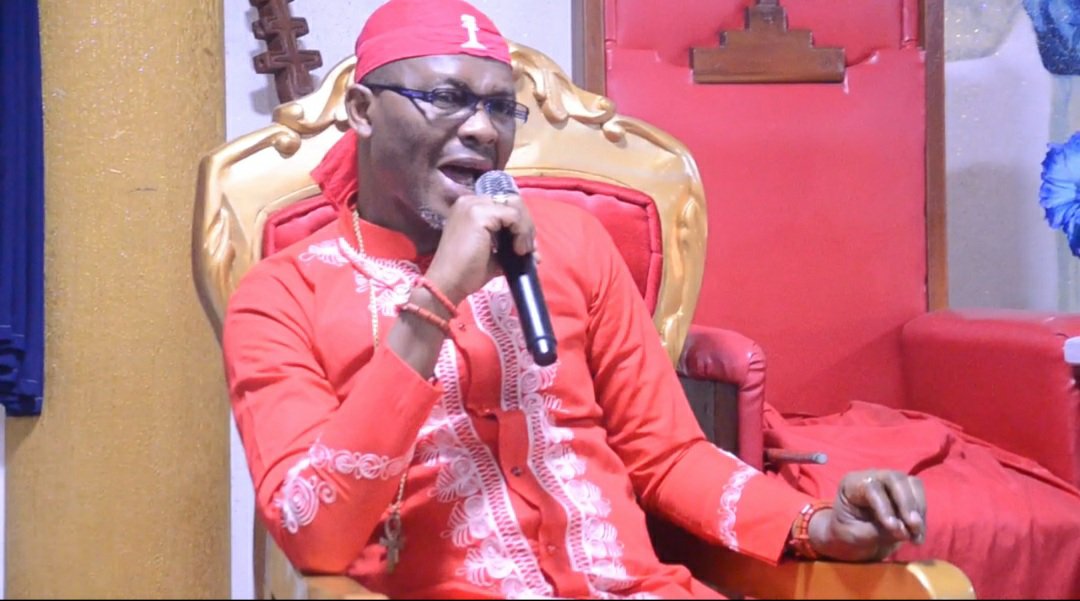 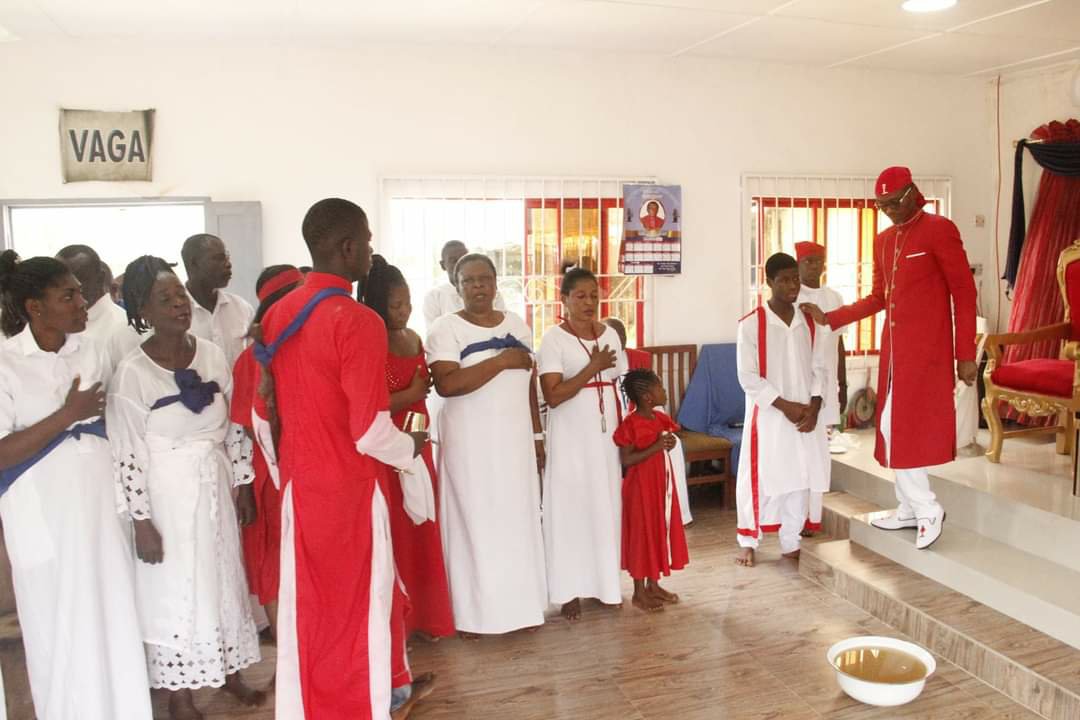