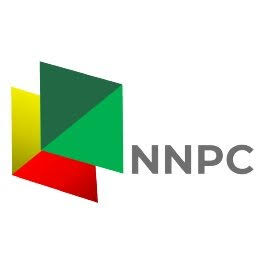 The amount was exclusive of the ₦482.57 billion incurred in the month of July for petrol subsidy.

NNPCL in a presentation to the Federation Accounts Allocation Committee, FAAC, meeting for the month of August also stated that outstanding charge N1.044 trillion has been carried forward.

The July figure brought to N2.212 trillion the amount so far charged to the Federation Account for petrol subsidy in 2022. The total amount charged for last year was N1.573 trillion.

According to the report obtained last night, the country had zero receipt from export crude oil while NLNG gas feedstock fetched $93.88 million. Other receipts amounted to $2.04 million from miscellaneous while N400 billion was received from domestic crude oil and gas sales.

GTBank’s many fraud activities, other crisis that may sink the bank