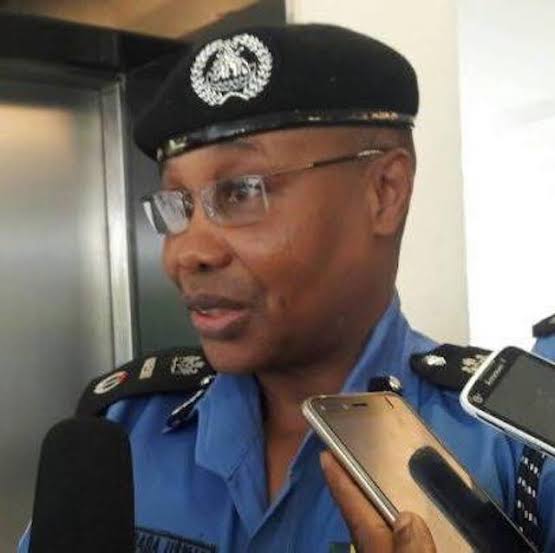 The I-G gave the assurance in a statement issued by the Force Public Relations Officer, CSP Olumuyiwa Adejobi, on Sunday in Abuja.

Mr Baba said the assurance followed a robust security threat analysis carried out by the police using global best standards to ascertain the trend of expectations for the electioneering processes.

He spoke during a meeting with Todd Robinson, Assistant Secretary, Bureau of International Narcotics and Law Enforcement Affairs, U.S Department of States.

The I-G met with the official during the summit of United Nations Chiefs of Police, held in the U.S.

He said discussions at the meeting were centered around enhancing support for the Nigeria Police training and capacity building programme.

Mr Baba said the focus was particularly on the training of tactical units deployed in the North East and other conflict theatres across the country.

He said that the discussion was also on the need to cascade the ongoing election security management training across the six geopolitical zones in preparation for the 2023 general elections.

According to him, they also discussed training of police recruits on modern policing themes such as forensic investigations, human relations and cyber security.

In his remark, Mr Robinson commended the Nigeria Police over the good work and the feats being recorded by the present leadership of the force.

Related Topics:IG Baba assuresNo security threat against 2023 elections
Up Next

Ortom to Presidency: I wonder what you smoke in the Villa