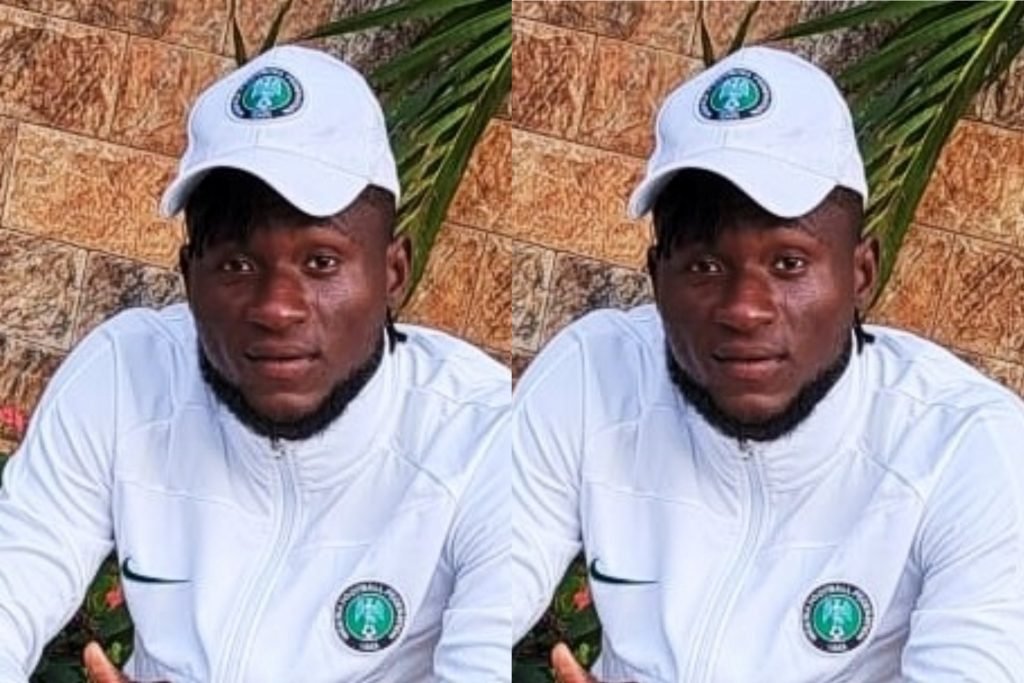 Enyimba have completed the signing of attacking trio Sunday Okereke, Moses Omoduemuke, and Ademola Adebambo ahead of the new season.

Okereke was one of the key performers for the Solid Miners last season.

Omoduemuke joined the Aba giants from the Shooting Stars Sports Club of Ibadan.

He scored and bagged an assist in 3SC’s 2-0 win against Enyimba in Ibadan last season.

Former Kwara United striker, Adebambo will line up for Enyimba next season after a spell with Ottasolo FC.