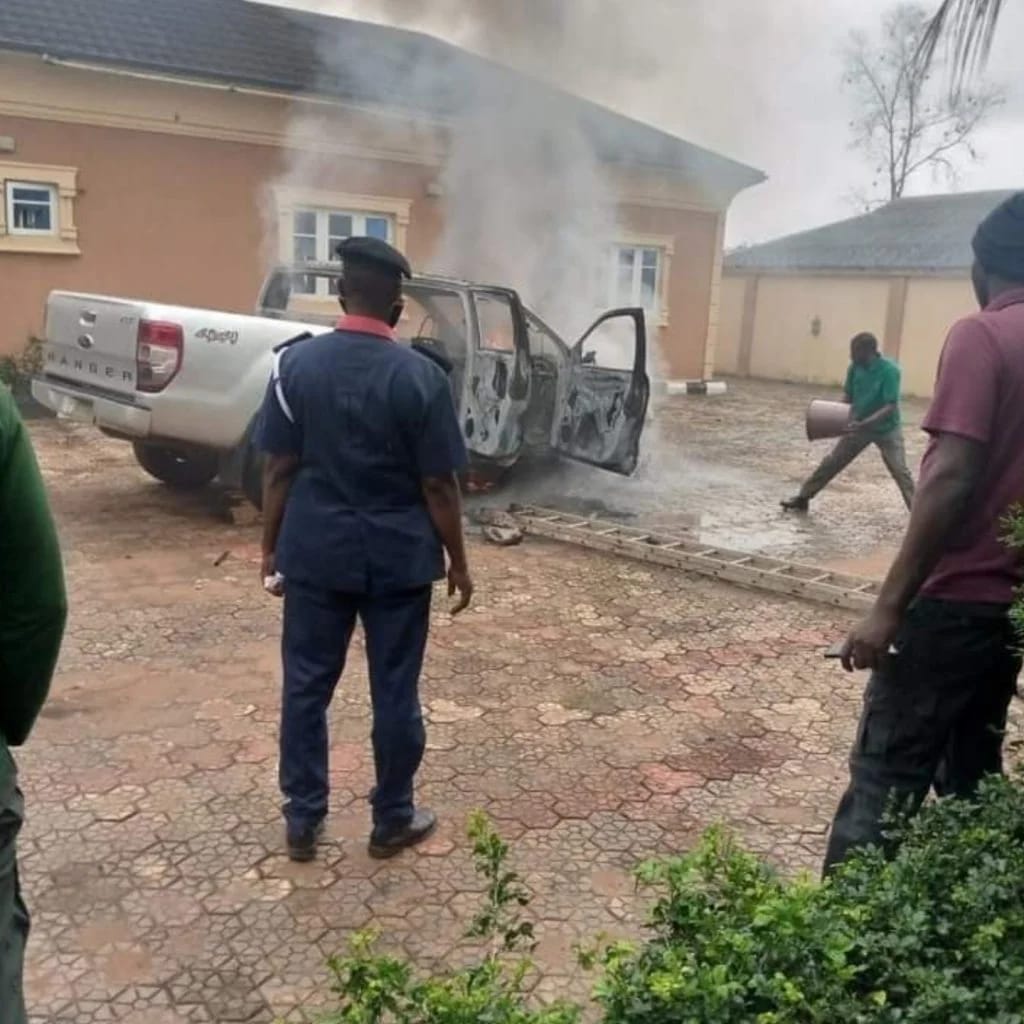 No fewer than three persons have been reported dead in Agosasa, Ipokia Local Government Area of Ogun State after violence erupted over who becomes the next monarch of the town.

Following the death of the first Oja of Agosasa, Oba James Elegbede, in February 2022, there has been tension over who would take over the throne.

It was gathered that the Obaship tussle got to its climax on Sunday when the youths of Agosasa took to the streets to warn against the installation of an unpopular candidate as the next Oja.

Our correspondent learnt from an anonymous source that “the youths of Agosasa are against the alleged steps being taken by a socialite and member of the ruling All Progressives Congress (APC), Otunba Akeem Adigun, to install a king.

On Sunday, about five persons were reportedly injured and taken to hospital when the face-off started.

“The intervention of soldiers, policemen and traditionalists helped to stop the crisis on Sunday evening. I could not pass through the town while going home,” an Ipokia resident told our correspondent.

The situation, however, got out of hand on Monday with the murder of one Nafiu Amosun, who was said to be the closest ally to the candidate being supported by the youths of Agosasa.

The angry youths alleged that the said Nafiu Amosun was shot dead near the Afa river by the other faction and this triggered the current chaos in the community.

As of Monday evening, houses and vehicles belonging to Akeem Adigun; a former council Chairman and appointee of Governor Dapo Abiodun, Isiaka Aderounmu and others have been set on fire by some angry youths.

Also, two more persons were said to have been killed, making a total of three lives lost in the melee