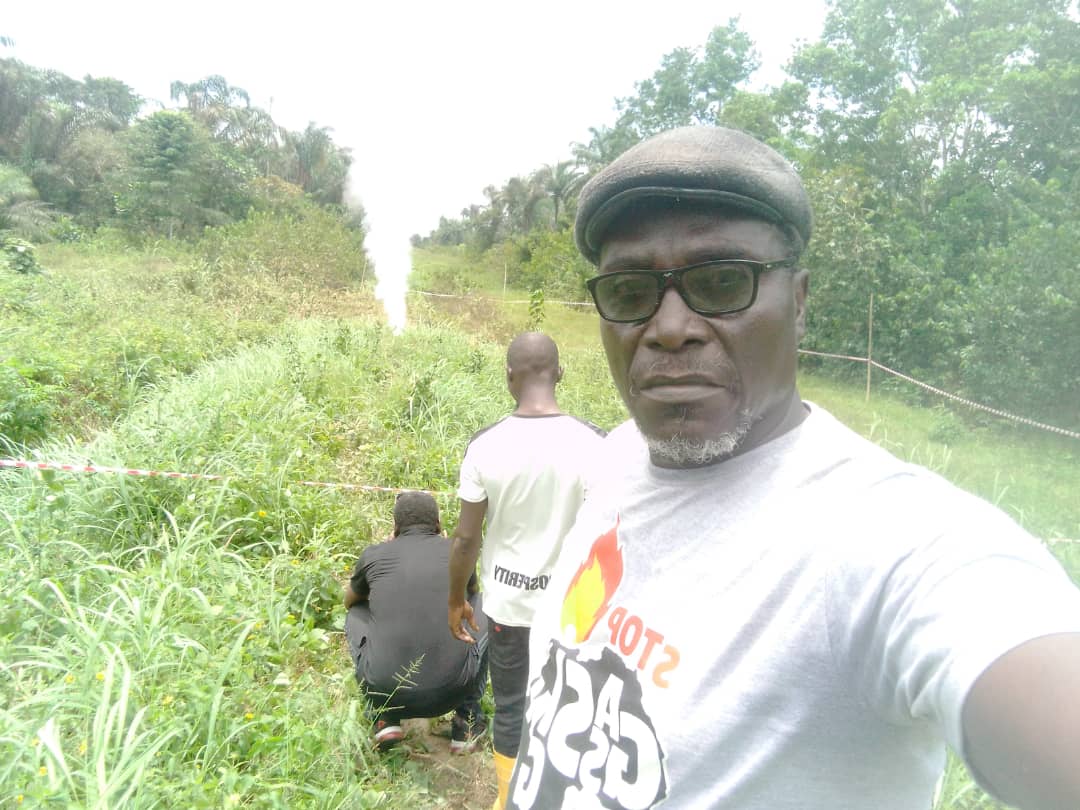 A gas leakage has been reported along the Bayelsa Palm-New Otuoke Road near Yenagoa, the Bayelsa State capital.

But some locals claimed the affected facility belonged to the NAOC. 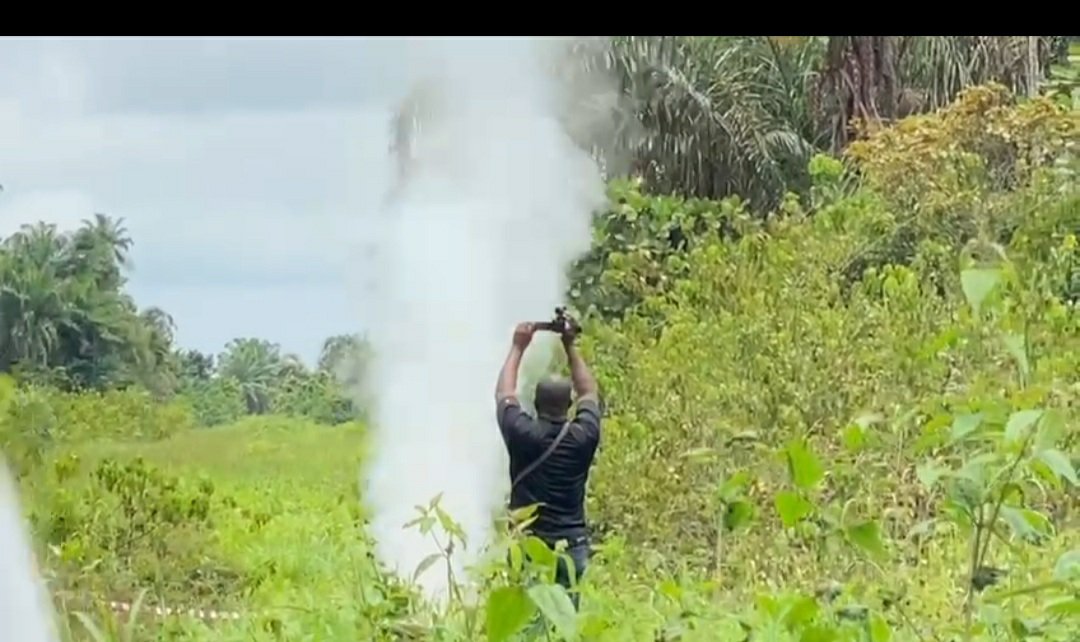 TrackNews Nigeria learnt that following the leak, a huge volume of gas has been shelling into the atmosphere since 11 pm on Monday night.

Our correspondent, who visited the scene, observed that the leaking point was releasing gas at very high pressure, which could be heard more than 300 meters away.

Apart from farms, the area is yet to witness development as there were no residential houses but a newly established church.

The cause of the incident could not be ascertained at the time of filing this report.

But a local, who gave his name as Abraham Ebi, said his brother told him they heard a loud explosion at about 11 pm.

“It occurred around 11 pm. My brother said they heard a loud noise,” he said.

A lawyer and member of the church, who did not want his name in print, described the explosion as that of a detonated dynamite.

He said, “We understand it sounded like a dynamite. It occurred between 11pm and 12 midnight but nobody was there to know what caused it.”

Another church member, who also pleaded for anonymity, said some firm officials were seen filming the scene with their phones.

They said they were afraid that the incident could result in more damage if the gas pressure were not capped soon.

Related Topics:Panic as gas leakage occurs in Bayelsa community
Up Next