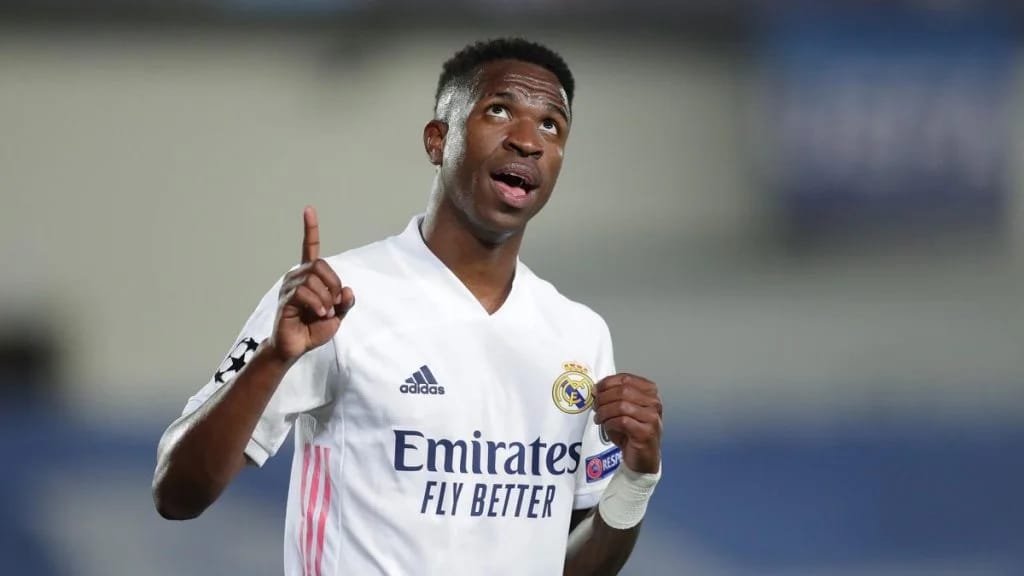 Football legend, Pele, has sent a heartwarming message to Real Madrid’s Vinicius Jr after the winger was on the receiving end of a racist remark for his dancing celebration.

Vinicius is known to celebrate the majority of his goals by dancing near the corner flag in front of fans, be it the away or home end of the stadium.

During an appearance on El Chiringuito, Pedro Bravo, the president of Spanish football agents, commented on the Brazilian’s celebration.

Related Topics:Pele sends message to Real Madrid’s Vinicius amid racist remark
Up Next