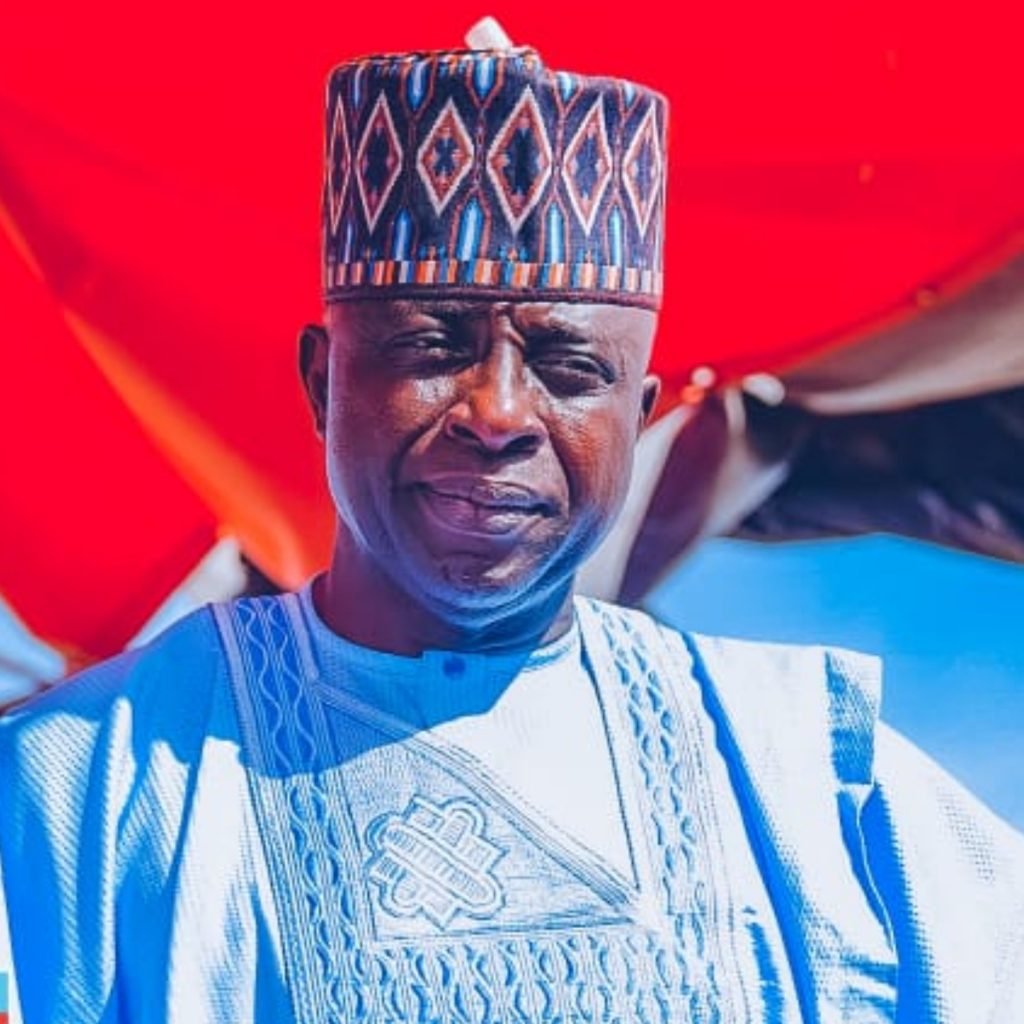 The gubernatorial candidate of the ruling All Progressives Congress (APC) in Plateau State, Nentawe Yilwatda, on Wednesday, unveiled his campaign council ahead of the 2023 general elections.

He also appointed a former Vice Chancellor of the University of Jos, Prof. Sebastian Maimako, to serve as the Director General of the council.

Also appointed as Deputy DG, is the Deputy Speaker of the State House of Assembly, Rt. Hon. Saleh Yepmong, among other top APC stalwarts.

The governorship candidate pledged to unite the state irrespective of tribe and religious affiliation if elected governor.

Nentawe, who was accompanied by his wife, and running mate (Pam Bot-Mang), unveiled the campaign team at the Rwang Pam Stadium Jos in the presence of thousands of supporters