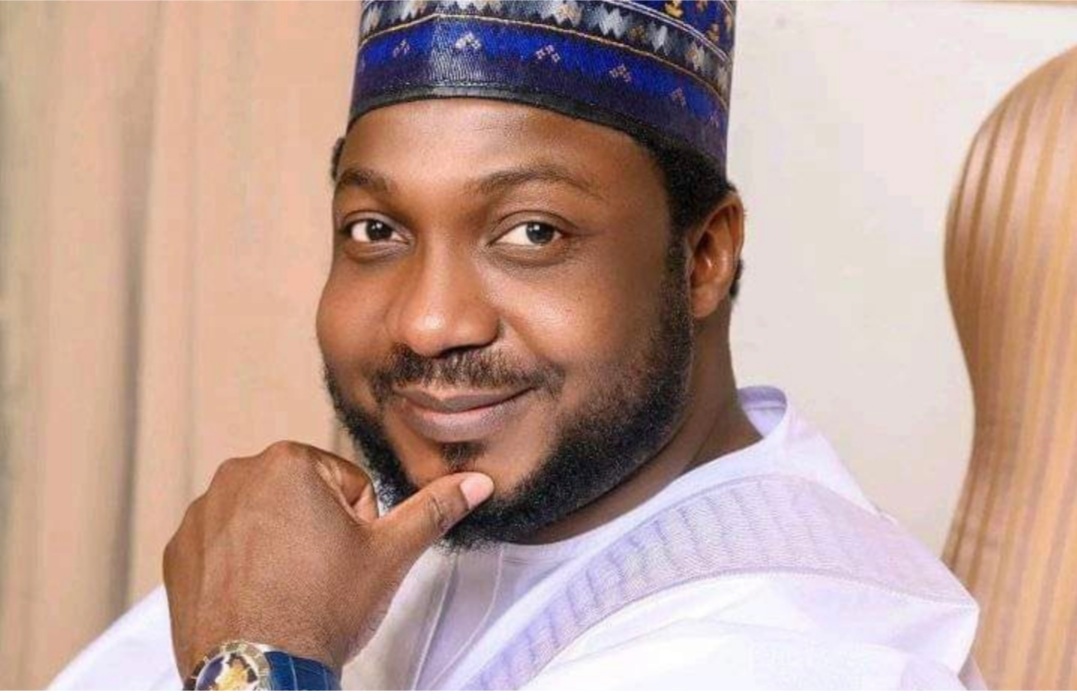 Alkali and PRP had challenged the outcome of the February 26 by-election for the Plateau State constituency where the candidate of the Peoples Democratic Party (PDP), Musa Agah, was announced the winner.

Justice Hope O. Ozoh. Khadi Usman Umar, and Justice Zainab M. Bashir, in their verdict on Friday, maintained that the petitioners proved their case beyond a reasonable doubt, and declared Alkali the winner of the polls.

The court also reversed the certificate of return earlier issued to Agah by the Independent National Electoral Commission (INEC).

Yinka Oyerinde, the INEC Returning Officer, while declaring Agah the winner claimed that he polled 40,343, against Alkali who ”scored” 37,757 votes.

In March, TrackNews Nigeria reported that Alkali has vowed to reclaim his “subverted” victory at the bye-election. He stressed that there are evidence that over-voting took place in some electoral wards and polling units.