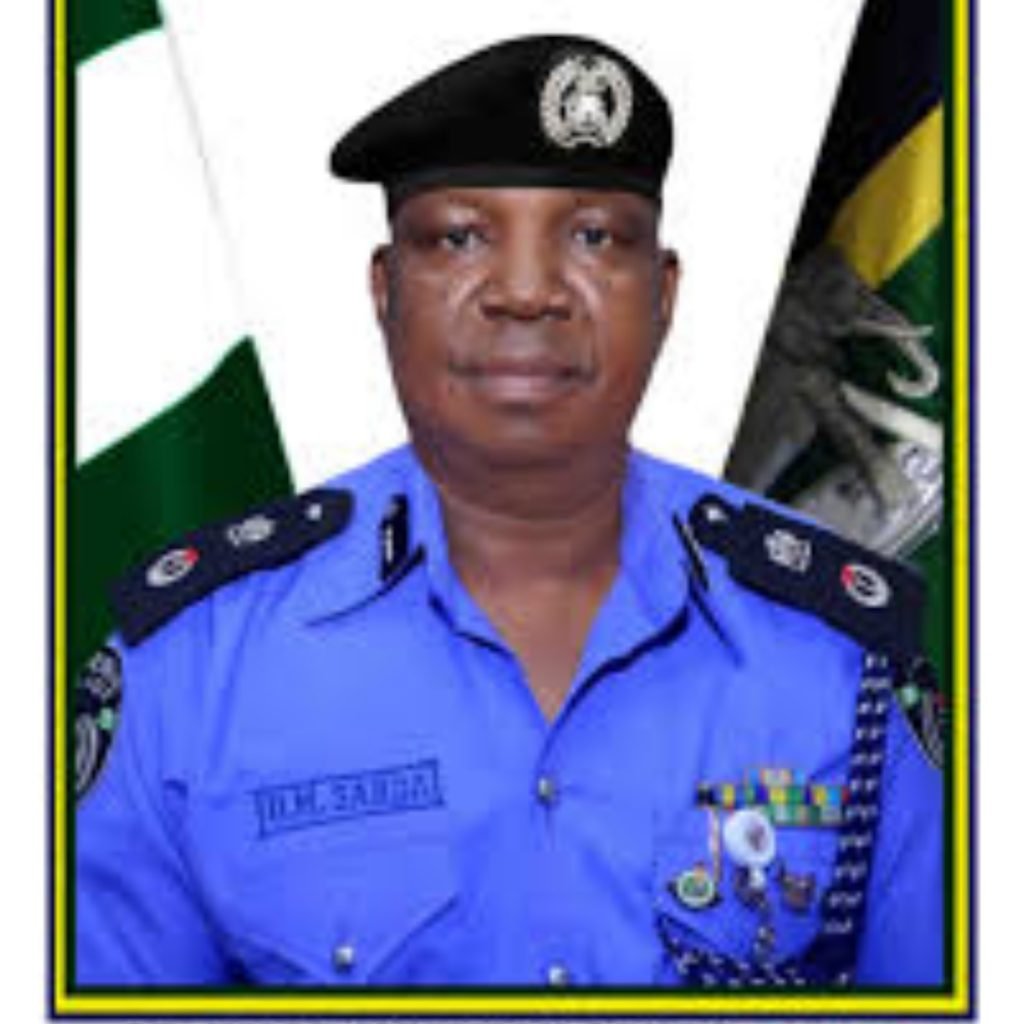 The Bauchi State Police Command has confirmed an attempt on the life of the Senior Special Assistant (SSA) on Christian Religious Affairs to Bauchi State Governor, Pastor Zakka Luka Magaji, by unknown gunmen.

The Police Command revealed that the yet-to-be-identified gunmen numbering about seven, stormed the residence of the Pastor in Birshin, a suburb of Bauchi metropolis.

While confirming the attack, the Police Public Relations Officer, PPRO, SP Ahmed Wakili, told Track News on phone that, “yes, the Command received a distress call on an attempt of the life of one Pastor Zakka Luka Magaji, SSA Christian Religious Affairs to Bauchi State Governor.”

The PPRO further said that, “The command received the distress call at about 0013hrs that the house was attacked by some armed men, numbering about seven” .

According to him, “On receipt of the distress call, the Commissioner of Police directed the DPO E-division to act immediately. The DPO led his team with other tactical Commanders such as RRS B-division, for a quick intervention, where the armed men ran into the Bush”.

He further said that, “A 32 years old man who is a member of Christian Life Church living together with Pastor Zakka was injured in the process. Police personnel were at the scene of the crime where three empty shells of 7.6mm ammunition were recovered