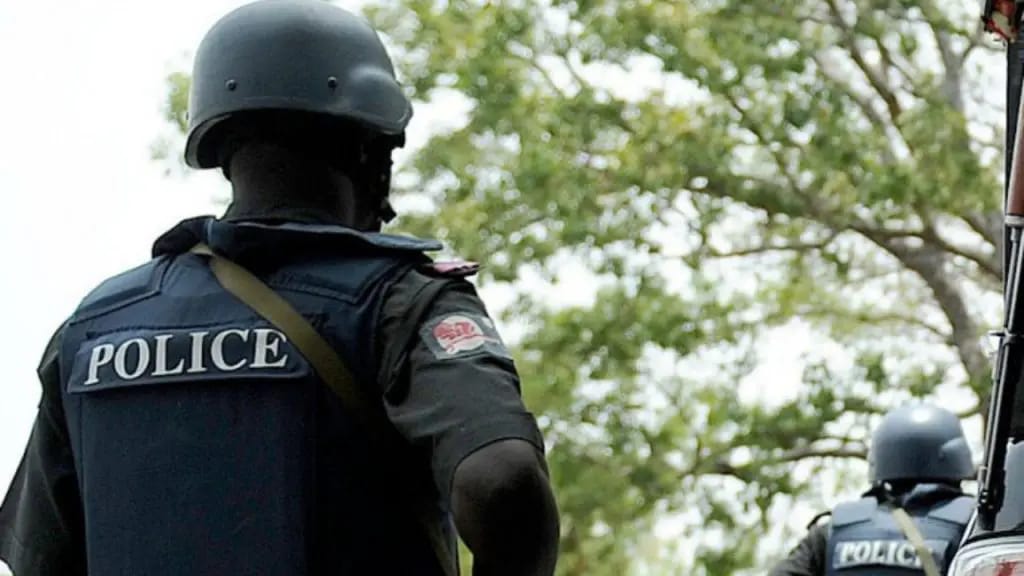 The Zamfara State Police Command, on Saturday, said it has arrested a 39-year-old notorious armed bandit popularly called Umar NaMaro and eight informants who supply arms and ammunition, foodstuff, motorcycles, military uniforms and deliver ransom to bandits in the state.

It also recovered one AK-47, a Lar rifle, and 174 rounds of live ammunition in the state.

The Command Public Relations Officer, SP Mohammed Shehu, said the Commissioner of Police, CP Kolo Yusuf, stated this while parading the suspects in Zamfara on Saturday.

According to him, the Zamfara command would keep doing its best to ensure a crime-free state.

According to him, CP Kolo has vowed to rid the state of criminal activities such as armed banditry, kidnapping, cattle rustling, and other related crimes

Related Topics:eight informants in ZamfaraPolice parade notorious bandit
Up Next