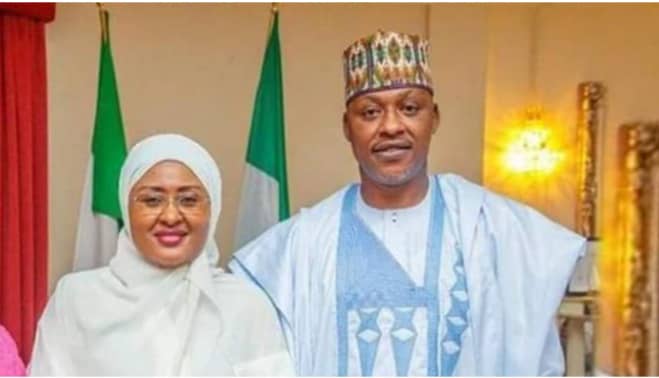 Halilu, who had been leading the agency in an acting capacity since May 16, 2022, following the resignation of Abbas Masanawa, was announced as the permanent successor of the latter.

The Buhari-led government made this disclosure in a statement cited by TrackNews Nigeria.

It would be recalled that Masanawa resigned from the agency in compliance with Buhari’s directive that his appointees seeking elective offices should resign. Having tendered his resignation, Masanawa went ahead to contest as a governorship aspirant of Katsina State under the All Progressive Congress (APC). Although he lost.

Halilu, a member of the Nigerian Institute of Management (NIM), had worked with African International Bank Limited (AIB) and Zenith Bank Plc before joining the money printing firm.

He prides himself as a professional with more than 23 years of experience in the Banking industry and holds a Masters degree in International Affairs & Diplomacy, Masters in Business Administration, and Bachelor’s degree in Agriculture B. (Agric). He obtained the certificates from Ahmadu Bello University Zaria.

This is, however, not the first time Halilu would be gifted his own share of managerial positions in government.

Last year (2021), multiple reports claimed that the elder brother of the First Lady, Aisha Buhari, became a top official at the Petroleum Technology Development Fund (PTDF), where he was employed as an Assistant Manager and Liaison Officer of the Nigerian Content and Industry Collaboration Department — a critical unit within the agency.

“He was in a board meeting at the PTDF last week,” a source at the agency was quoted as saying. “He’s calling the shots now.”

CEO of Interswitch Group: Cash is used in 85% of transactions in sub-Saharan Africa.