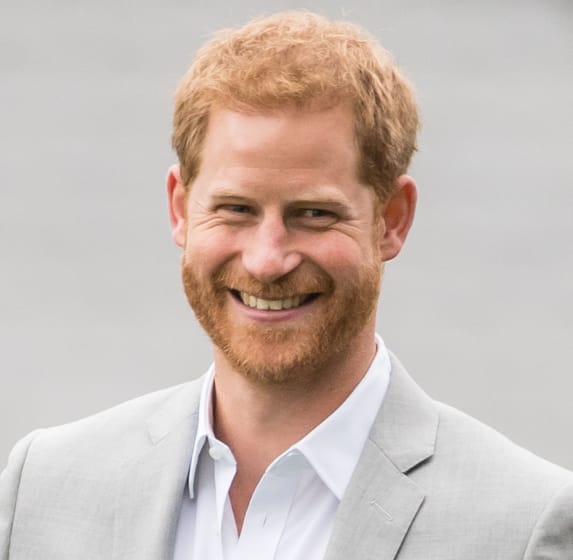 “His decade of military service is not determined by the uniform he wears and we respectfully ask that focus remain on the life and legacy of Her Majesty Queen Elizabeth II.”

Prince Harry was reportedly denied the chance to wear military uniform as he mourns the Queen, even though his disgrace uncle Prince Andrew will be permitted to do so at a lying in state vigil.

Related Topics:Prince Harry breaks silence on not being allowed to wear military uniform for Queen's funeral
Up Next

Never marry a man whose mother or sisters do not love you – Former singer turned clergyman, Soul E advises ladies