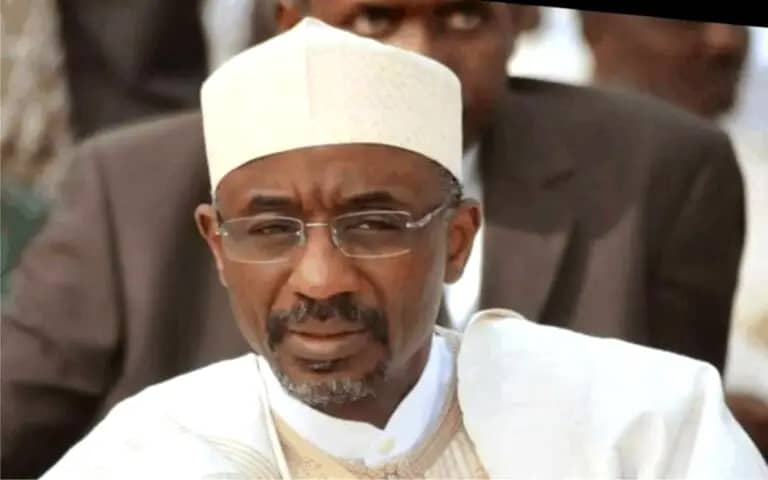 The Prelate of the Methodist Church in Nigeria, Dr Samuel Kanu Uche, and former Emir of Kano, Lamido Sanusi, both expressed their disgust with the Academic Staff Union of Universities, ASUU, for the extended strike.

While the Prelate branded the ongoing strike as a deliberate attempt by the Federal Government to punish Nigerian youths, Sanusi claimed the problem has the potential to devastate Nigeria’s education and development systems.

Speaking at the start of a week-long celebration of the Methodist Church in Nigeria and 60 years of autonomy in Lagos, Uche said the ongoing protest by the National Association of Nigerian Students, NANS, was a reaction to the country’s maladministration.

He urged the Federal Government to preserve its face by engaging in appropriate negotiations and conversation with ASUU.

“I consider the ongoing ASUU strike as a product of maladministration, and what contributes significantly to the problem we find ourselves in is that the bulk of those running the affairs of this country do not have children attending school in Nigeria,” he stated.

“As a result, they believe they have nothing to lose.” As a result, in my opinion, the ongoing ASUU strike is a planned and malicious action on the part of the administration.

“They want the children of the common guy to grow up to be gangsters.” They overlook the implication. Apart from Fulani Jihad, the engagement of local people in what we now name Boko Haram was the outcome of youth neglect.

“They have been neglected to care for themselves, and they are doing so in a variety of ways. As a country, we are not spreading good seeds. That is why we are reaping a poor harvest.

“I would like to appeal to the Federal Government to salvage its face and hold proper talks with ASUU.” Strikes have been an issue for a long time because the government has failed to fulfill all of the agreements reached with the union.

“To put a stop to the ASUU strike and other forms of agitation in Nigeria, transformative leaders are required.” We need a government that considers how to enhance society rather than just their own selfish or group interests.”

The Prelate backs students in their worldwide protest.

The Prelate, who has thrown his weight behind NANS’s ongoing protest, stated that the Methodist Church Nigeria has supported the country in areas such as education, medicine, and social welfare since its founding about 180 years ago.

“The ongoing NANS protest is just action,” he said. “I pity those children.” They are doing the right thing. When you hit a youngster, he will almost certainly weep. What they are doing is begging for intervention, and the government must act accordingly.

“I would recommend to the government that lecturers be recalled and their salary arrears be paid.” Because the government was responsible for the strike, they should be paid if they were on strike for seven months. We must all remember that education is important to a country’s progress.”

Meanwhile, Lamido Sanusi, a former governor of the Central Bank of Nigeria, has encouraged the Federal Government and ASUU to resolve their ongoing dispute.

Nigerians may surprise the political elite and parties in 2023 – Obaseki.