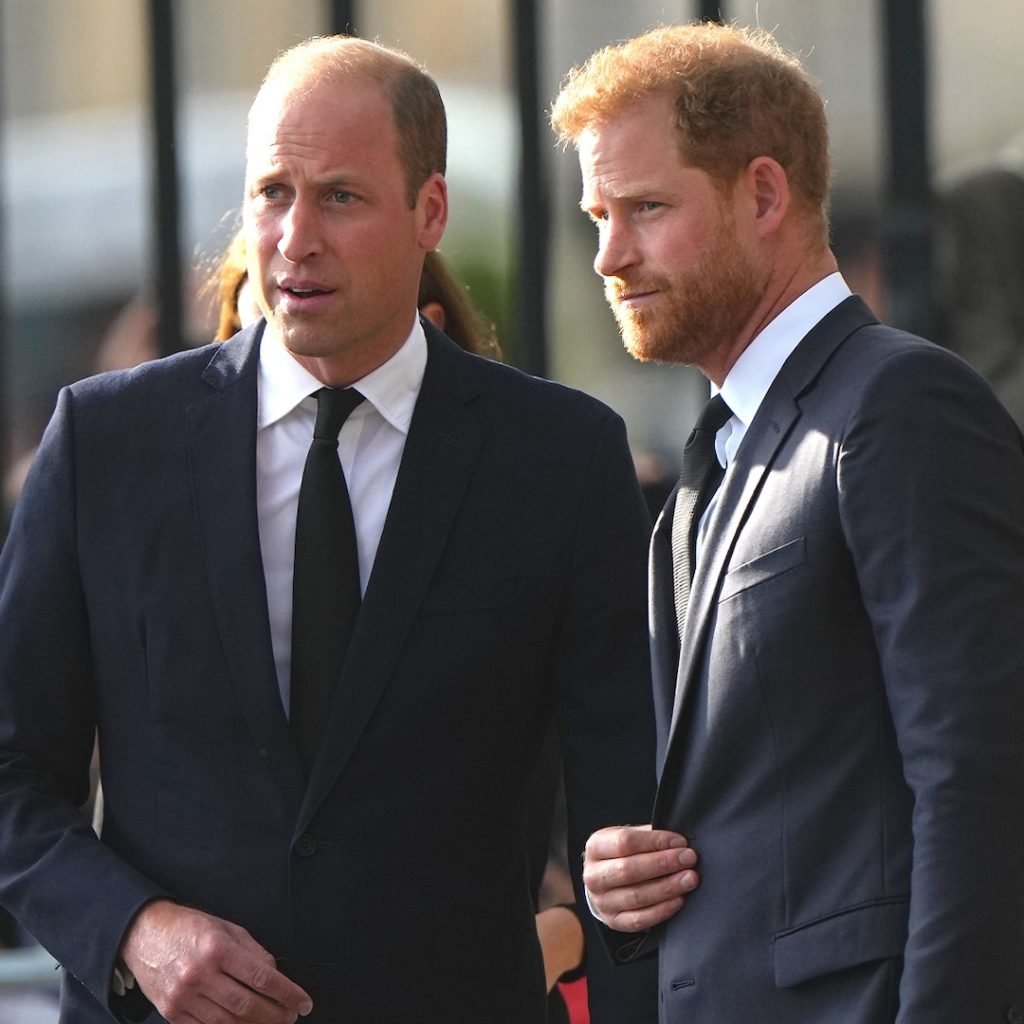 Queen Elizabeth’s eight grandchildren, including Princes William and Harry, will stand vigil beside her coffin for 15 minutes on Saturday evening, a Kensington Palace spokesman revealed on Friday.

Elizabeth’s coffin will lie in state at Westminster Hall in London until Monday to enable members of the general public to pay their respects to the late Queen.

“The Prince of Wales will stand at the Head, the Duke of Sussex at the Foot,” the spokesman said, using William and Harry’s royal titles.

“At the King’s request, they will both be in uniform,” he added.

Both William, the heir to the British throne, and Harry have served many years in the armed forces