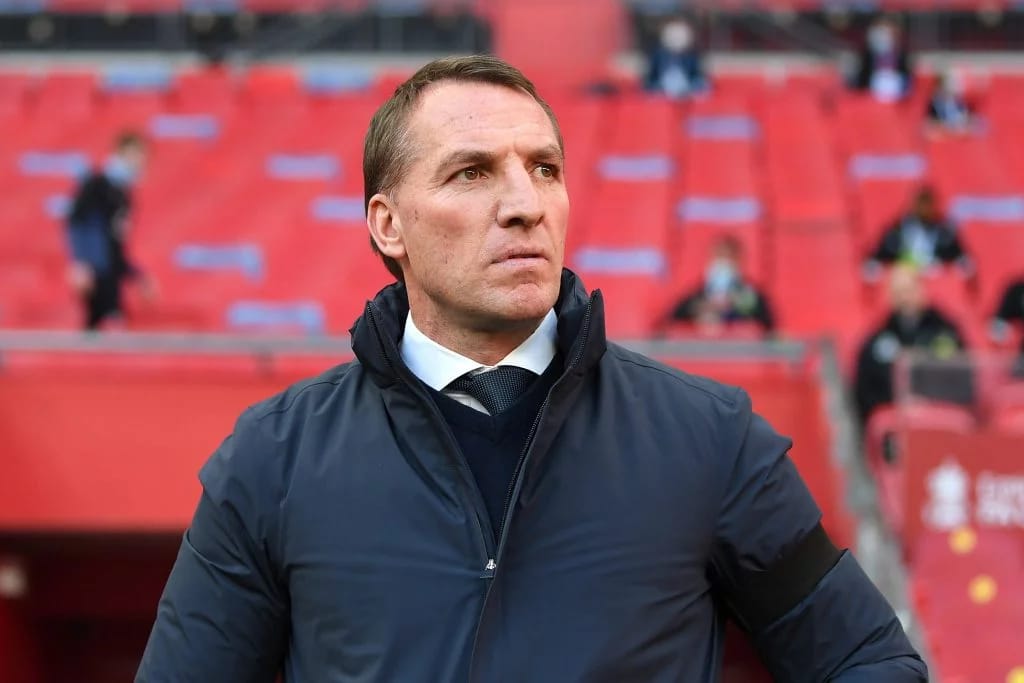 Leicester City manager, Brendan Rodgers, has admitted he could lose his job after their thrashing by Tottenham on Saturday afternoon.

The Foxes were thrashed 6-2 at Tottenham Hotspur, with Son Heung-min coming off the bench to net a 14-minute hat-trick.

It condemned Rodgers’ men to a sixth defeat in seven Premier League matches.

Leicester remain rock bottom of the Premier League table, having taken just a point so far.

Having lost 5-2 to Brighton in their last game, they have now conceded 22 goals this season, which is the most by any side in Premier League history after seven games

Related Topics:Rodgers speaks on getting sacked after Leicester lose 6-2 to Tottenham
Up Next