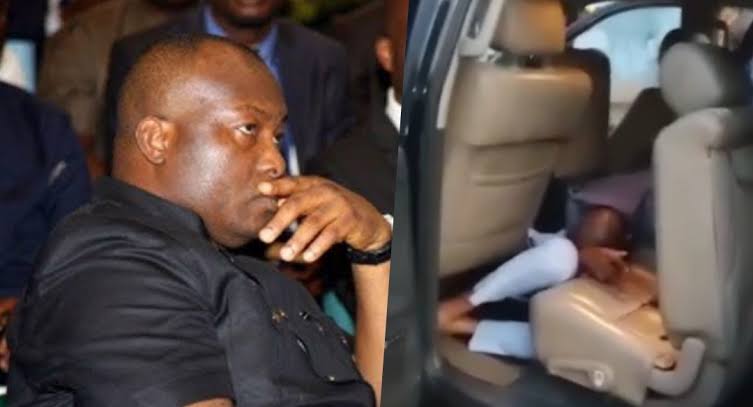 No fewer than six persons were feared killed last night in an attack on the convoy of Senator Ifeanyi Ubah by gunmen in Anambra State.

The incident occurred at Enugwu-Ukwu in Njikoka Local Government Area. 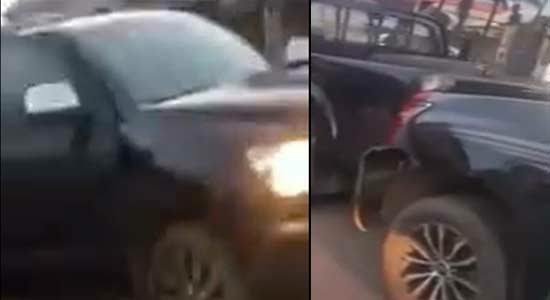 A source said the gunmen ambushed the convoy and opened fire on its approach.

It was learnt that three of Ubah’s aides were killed; the others were security detail.

It could not be immediately confirmed whether the Senator escaped the attack or was not on the convoy.

A report said Ubah’s bulletproof car was riddled with bullets but he was able to flee. 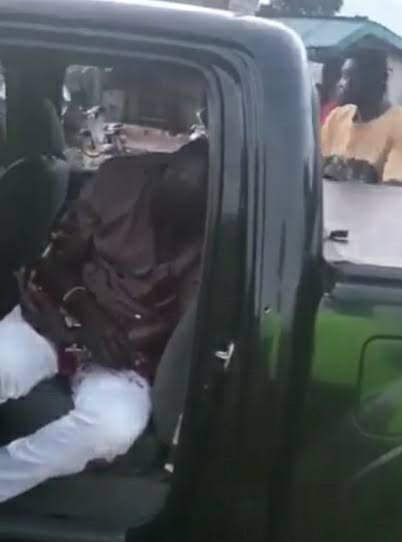 It was learnt that the gunmen shot from various directions.

An eyewitness said: “I heard sounds of gunshots as if it was a war zone.”

A senior police officer said the exact number of those killed was yet to be ascertained.

It was learnt that the security detail’s arms were collected by the assailants.