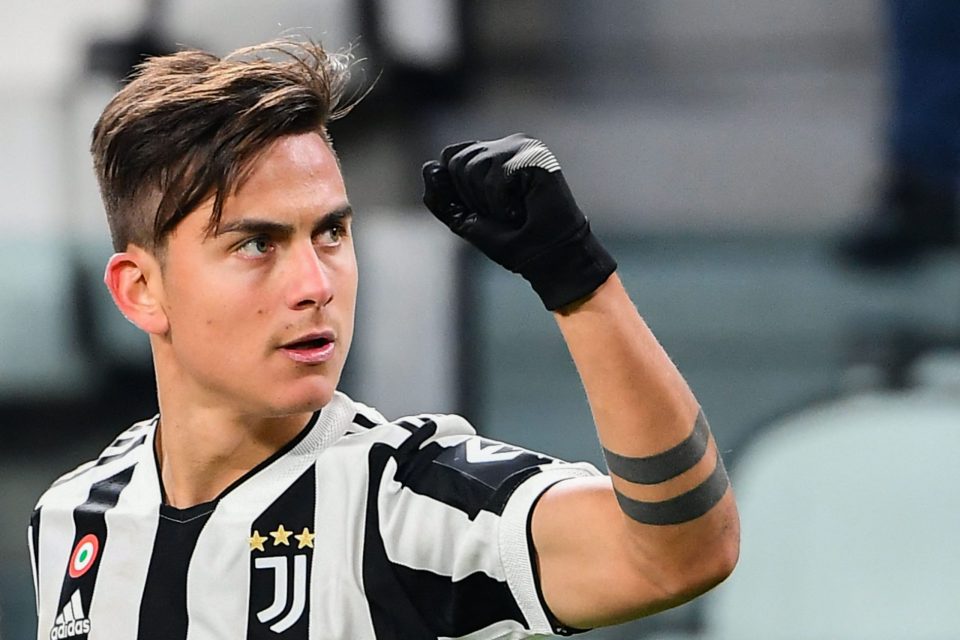 Roma striker, Paulo Dybala, has insisted he has no regret joining the club this summer.

Dybala became a free agent after his contract at Juventus expired.

The Argentina international then decided to join the Giallorossi after speaking with Jose Mourinho.

In an interview, Dybala said he is delighted with the progress achieved at Roma.

He said, “Yes, the last few years at Juventus weren’t easy; a change did me good. (Jose) Mourinho called me, and in a few minutes, I decided. He as well as the director spoke to me about the project and the desire to continue winning as they did last year

Advertisement
Related Topics:Serie A: Dybala speaks on ‘regrets’ joining Mourinho at Roma
Up Next