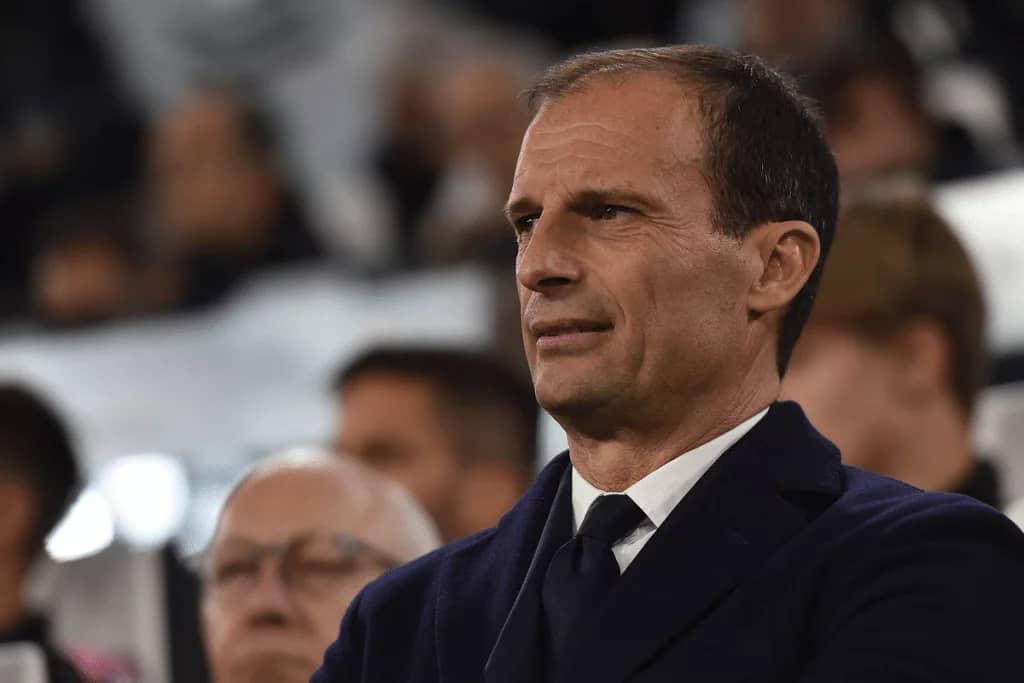 Juventus coach, Max Allegri, has revealed that his team have problems pushing on the wings this season.

Juventus have struggled so far in the opening month of the new season.

The Old Lady currently sits on the eighth position on the Serie A table with 10 points from seven games.

Speaking to Il Corriere dello Sport, Allegri also apologized for the current situation of his team as they lost to newly promoted Monza 1-0 at the weekend.

Allegri said, “I am very sorry for this situation and I often ask myself if I have made mistakes. The first answer that comes to mind is that Juventus had been thought of in another way. With Rabiot,Paredes and Pogba in midfield plus [Manuel] Locatelli as the first substitute

EPL: That’s what people will remember about you – Hasselbaink cautions Gabriel Jesus