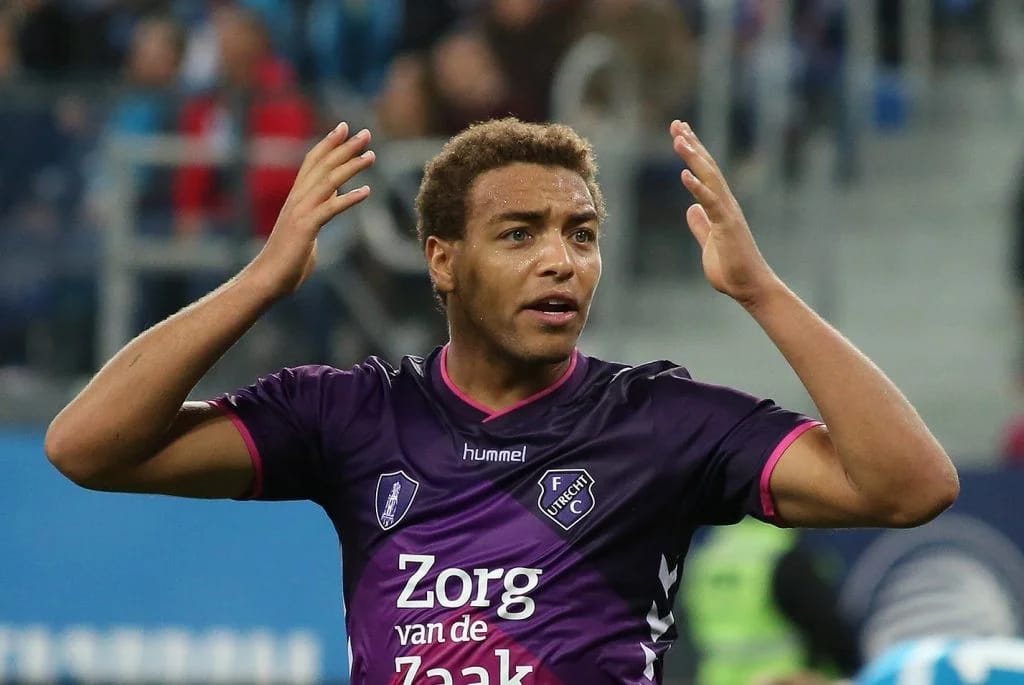 Nigeria forward, Cyriel Dessers has admitted he is yet to find his feet in the Italian top-flight.

The striker has started all of his Cremonese’s six league games this season but he is yet to open his goal account for his new club.

“The (Italian) championship is difficult, harder than the Dutch and Belgian ones. But I knew that,”Dessers told Gazetto Dello Sport.

“Even for me, arriving in a newly promoted club from a club used to fighting for the title, it will not be easy.”

Dessers was a top scorer in the UEFA Europa Conference League last season with 10 goals.

He has huge experience having also played in the Netherlands.

The striker believes the experience will help him get over the goal drought.

“I haven’t scored yet, but I went close to Rome and with Sassuolo,” he continued.

“In the year I was the top scorer in the Netherlands, I had scored only one goal in the first six games.

“The celebration? I did it a couple of times last season with Feyenoord and a couple with Genk in July

Advertisement
Related Topics:Dessers admitsSerie A is difficult – Super Eagles forward
Up Next

EPL: No one is undroppable – Conte warns Spurs players ahead of Leicester clash