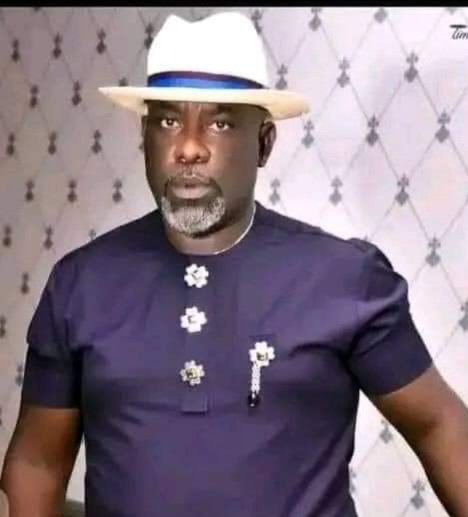 The chairman of the Bayelsa State Environmental Sanitation Authority and House of Reps aspirant, Mr Tolu Amatu has been confirmed dead.

The PDP chieftain slumped on Saturday night and was rushed to a nearby hospital, where he was pronounced dead
Meanwhile, the late environmental sanitation authority boss served under former Governor Seriake Dickson as a chairman of the Ekeremor Local Government Area of the state. 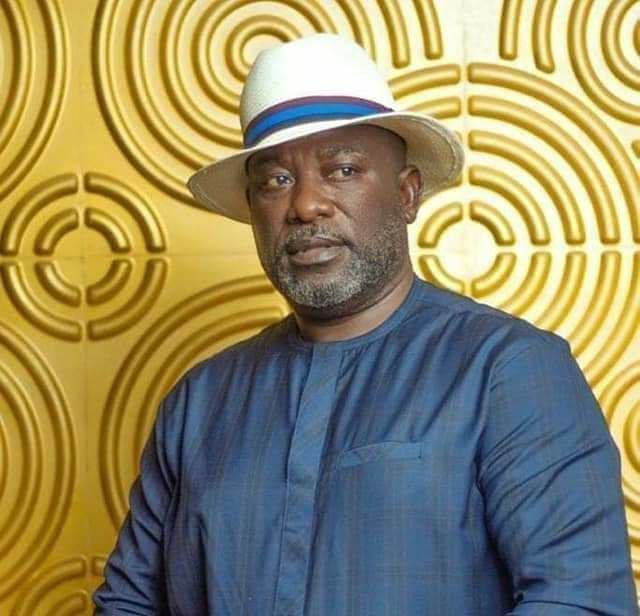 Amatu was said to have collapsed on Saturday night in his residence at the Baybrdge Road in the Kpansia area of Yenagoa, the state capital, and was rushed to a clinic where he was confirmed dead.

He was a former chairman of the Ekeremor Local Government Area during the immediate past administration of Governor Seriake Dickson.

Amatu was a PDP chieftain

Amatu was also an aspirant for the Sagbama/Ekeremor Federal Constituency seat in the House of Representatives on the platform of the Peoples Democratic Party for the forthcoming 2023 general election.

The late environmental sanitation authority boss was among other politicians who resigned their appointments to contest the ruling PDP’s primaries and were later restored by the state Governor, Douye Diri, following their defeats.

A close family source said he complained of pains in his legs on Friday, September 9, and took some medication at home.

He, however, collapsed in his residence and was taken to a clinic along the Saptex Road in Yenizue-Epie suburb of the state capital where he was confirmed dead later in the night.

“He complained of leg pains and took medication. Then yesterday (Saturday), he said he had waist pains and that he had not gone to toilet. He was told to take oranges and others, which he did.

“He was then told to rest, but later he went to the hotel to pay his staff around 5pm. When he returned (home), he went upstairs and collapsed. Sadly, he died before getting to the clinic where he was rushed to. His death came as a shock.” Amatu’s corpse is said to be deposited at the Federal Medical Centre mortuary. 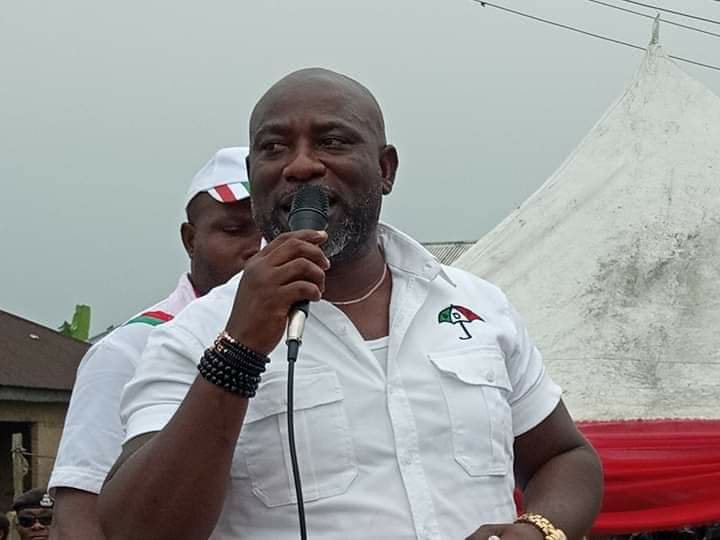 The state government was yet to issue a statement on the passing away of the state environmental sanitation authority chairman as of the time of filing this report.

Advertisement
Related Topics:Huge Tragedy as Top Government Official Dies in South-South Region of Nigeria
Up Next