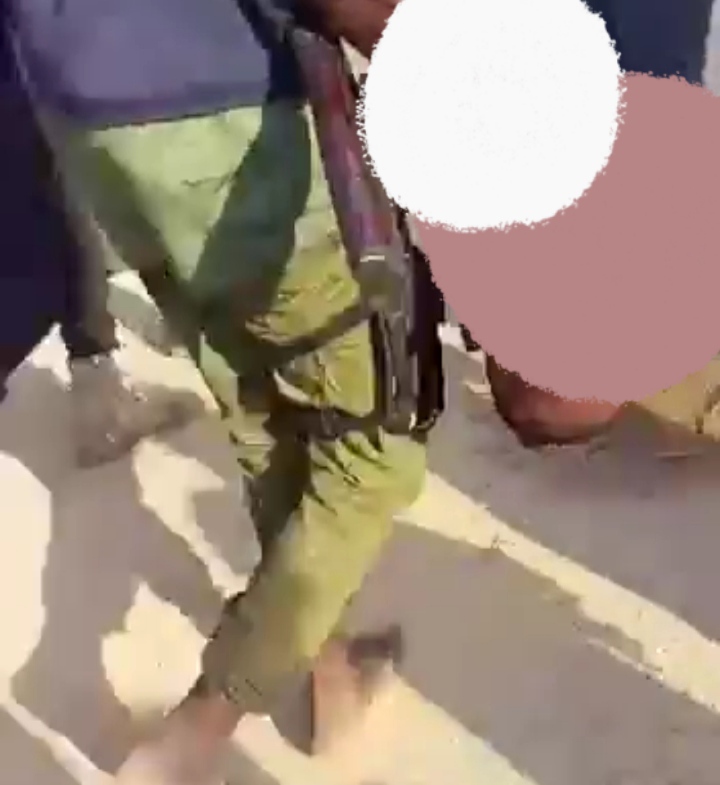 Sola, a notorious bandit leader has been killed by the vigilante members in Batsari town in Katsina State

After cutting his head, the security group danced around the town displaying his severed head.

Track News Nigeria reports that the slain bandit leader was nicknamed “sola” (solar) because he operates in broad daylight.

Efforts of our Correspondent to reach the Police proved abortive as calls were not responded to.

A reliable data from the Armed Conflict Location and Event Data Project reveals that bandits were responsible for more than 2,600 civilian deaths in 2021.

Advertisement
Related Topics:Shock As Vigilantes Behead Notorious Bandit Leader In Katsina
Up Next