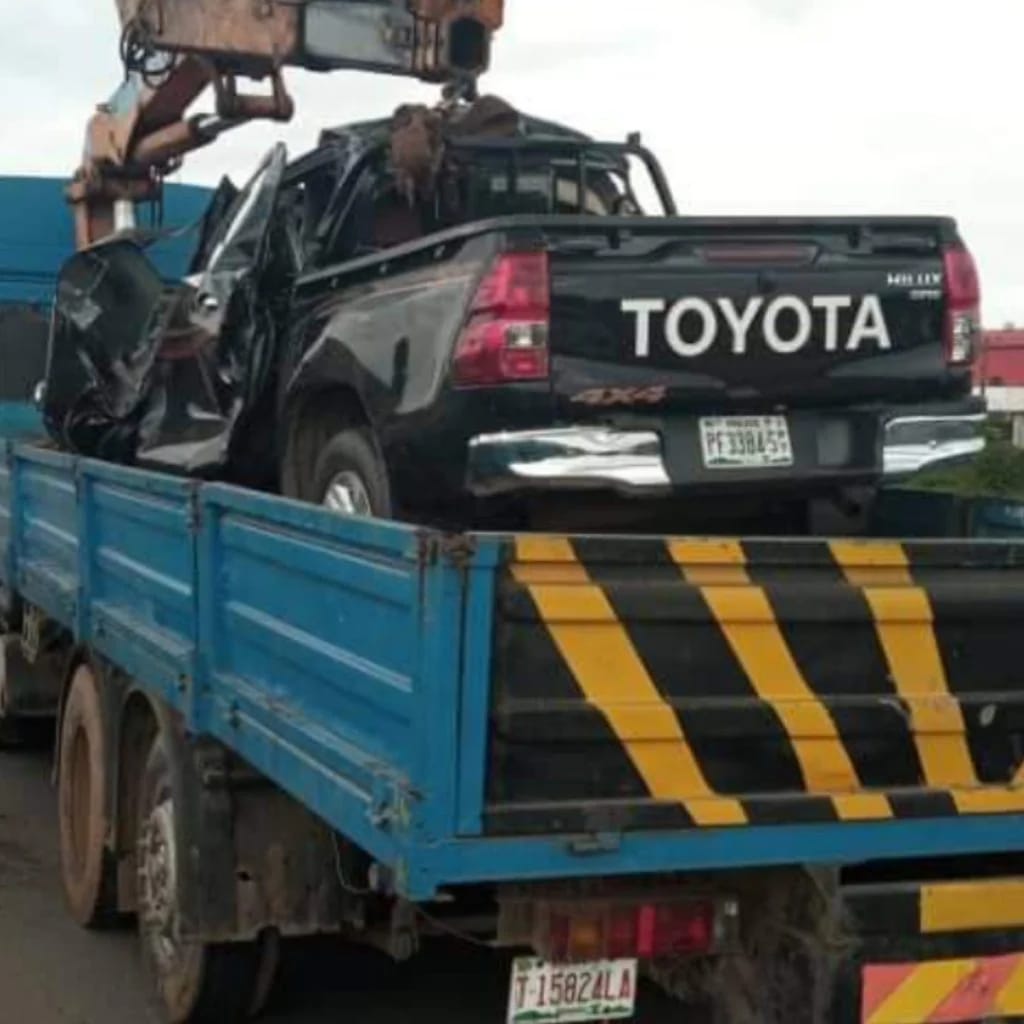 A speeding driver has died in a lone road crash along the Lagos-Ibadan highway, Ogun State.

The accident, Track News learnt, one person also sustained an injury in the accident which occurred around 1pm on Friday.

The Ogun State Traffic Compliance and Enforcement (TRACE) Corps, blamed the accident on speeding and loss of control.

The vehicle had fallen into a ditch after losing control, killing the driver on the spot.