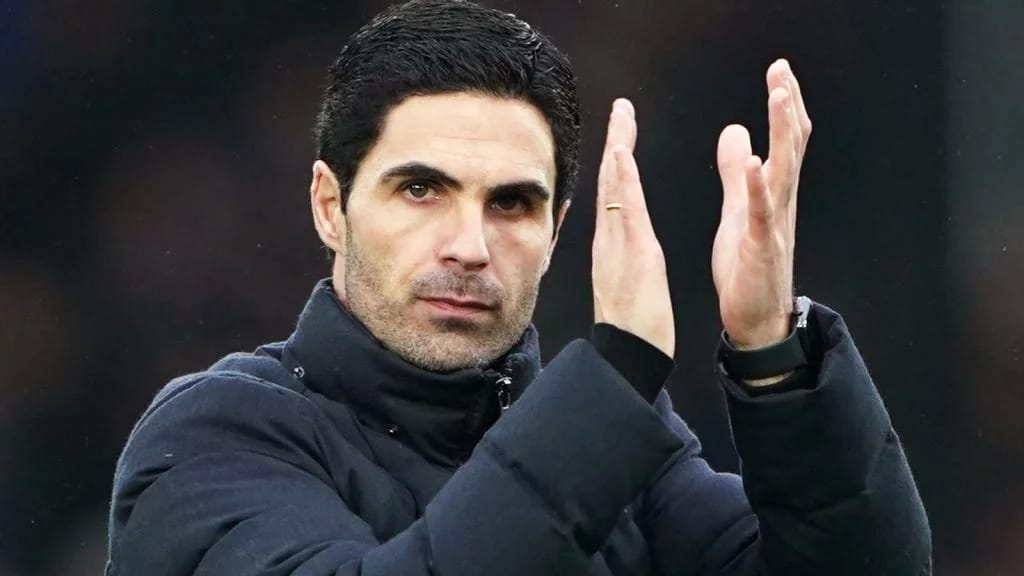 Steven Gerrard has hailed fellow manager Mikel Arteta for the way in which he got through challenging periods at Arsenal.

Arteta came under fierce criticism after Arsenal lost their opening three matches of the 2021-22 season.

The Gunners bounced back, managed and ended up missing out on a spot in the Champions League qualification places by a narrow margin.

The north Londoners are currently top of the league table after winning five of their first six matches.

Arteta also won the Premier League manager of the month award for August.