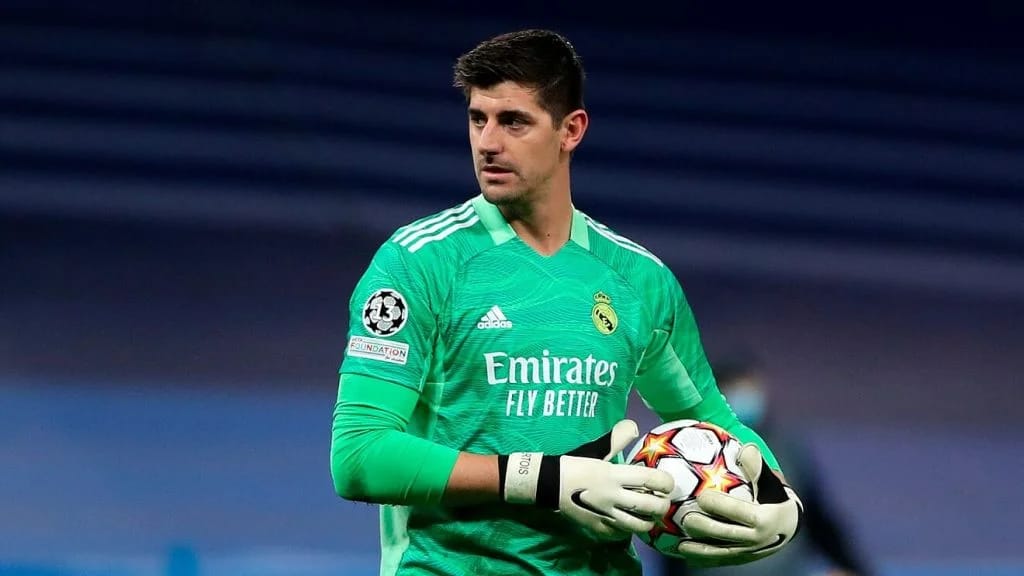 Courtois said that Real Madrid struggled a lot against RB Leipzig, adding that their display in the first half of the match was not good.

Speaking to Movistar+ via Sport, the former Chelsea shot-stopper said, “Leipzig are a good team and we struggled a lot today. The first half was not good, the state of the pitch does not help us to play our football.”

“The boss changed things at the break, we did not create much danger, but we put away the ones [chances] we did have. These matches are important to win and now, winning the double duel against Shakhtar [Donetsk] you are already qualified