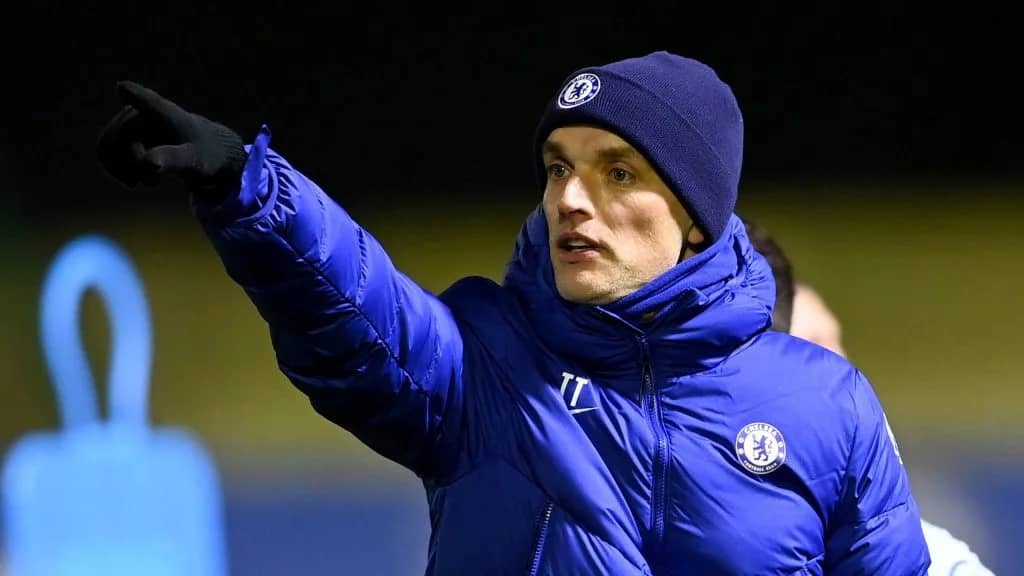 Chelsea boss, Thomas Tuchel, has blamed himself and the entire team after their disappointing 1-0 defeat to Dinamo Zagreb in the Champions League on Tuesday, TrackNews Nigeria reports

Zagred took the lead through Mislav Orsic in the first half to separate the two teams and ensure victory for the home side.

The German boss noted that it was an under-performance from his side and same story to what results have been for the Blues of lately, adding that “We had an OK start but we don’t finish our half-chances

“We don’t feel it when the game is already there to be put to bed in the first 15 or 20 minutes, then we concede one counter-attack which is far too easy and from there we struggle,” he said to BT Sport

Related Topics:Thomas Tuchel reveals those responsible for Chelsea’s 1-0 defeat to Zagreb
Up Next

UCL: It looks like you’re fighting with Chelsea squad – Townsend slams Tuchel after defeat to Zagreb