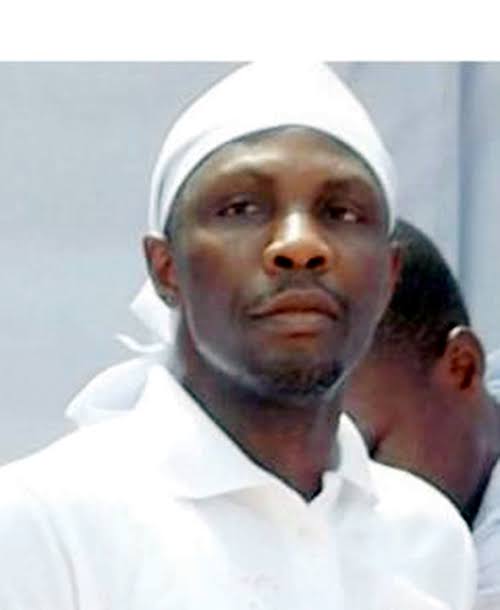 A former ex-militant leader, Government Ekpemupolo aka Tompolo, has expanded his engagements with stakeholders to douse the tension over the ₦4 billion monthly pipeline contract awarded him by the Federal Government.

It was gathered that the former creek warlord had been busy meeting with various stakeholders from Bayelsa, Delta and Rivers States.

On Thursday, it was gathered that traditional rulers from Bayelsa held a strategic meeting with Tompolo in Oporoza and discussed their roles in safeguarding pipelines and other oil facilities criss-crossing their domains.

He was said to have also met with a member representing Degema-Bonny Federal Constituency in the National Assembly, Farah Dagogo and some chiefs from Bonny Kingdom.

A source close to Tompolo said Dagogo led former commanders of the defunct Movement for Emancipation of Niger Delta (MEND), Rivers operation, to meet with Tompolo on August 31.

He said Dagogo, who before he accepted amnesty was a dreaded militant leader, had thrown his weight behind the contract awarded to Tompolo because of his desire to end the ongoing economic sabotage.

He said the former MEND leaders, who accompanied Dagogo hailed from areas notorious for illegal oil bunkering in Rivers State such as Kula, Degema, Bonny, Kalabari and Okirika. 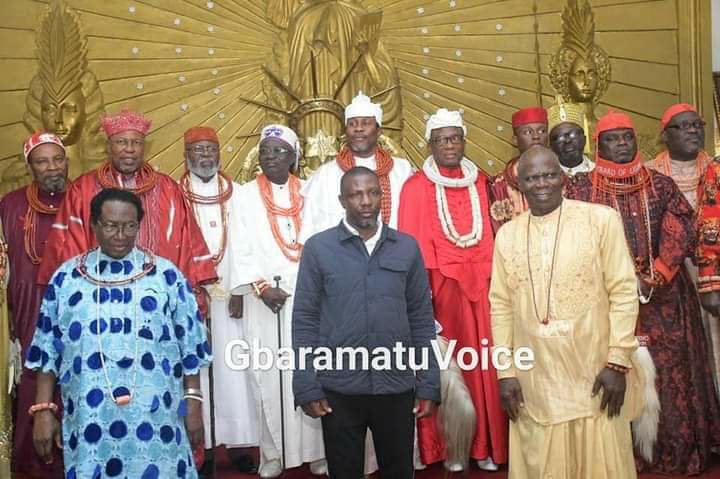 He said: “Dagogo came with most MEND commanders in Rivers State. The King of Bonny was there too. They came from Kula, Degema, Kalabari, Bonny and other riverine areas in Rivers”.

The source said Tompolo was intensifying his engagements to create awareness about his pipeline contract and sample their own opinions on how best to manage the oil facilities in their domains.

He said: “As an Ijaw leader, Tompolo wants the stakeholders to know about the contract. He is seeking their cooperation because the jobs will be done in their territories. He is also seeking modalities to do the job so that nobody will be hurt.

“Basically he doesn’t want to hurt anybody because he knows that most people are involved in this oil bunkering. Instead of paying people to engage in shootout with those doing bunkering, he wants everybody to know that what most of them are doing is illegal and that the time to stop has come.

“He wants their support and their cooperation. Most of them have agreed to work with him because he will also be doing recruitment from their community”.

He said the former ex-militant desired to include all the communities in his area of operation as beneficiaries of the contract.

He said Tompolo had vowed to be directly involved in the recruitment of community youths that would be involved in securing pipelines in their area.

Kemepadei said as part of the modalities, Tompolo would pay such youths directly instead of engaging middlemen to relate with them.

The Egbesu leader also said there was no rift between Tompolo and the King of Okochiri in Rivers State and former militant leader, Ateke Tom.

“There is no problem between Ateke Tom and Tompolo. Alhaji Asari Dokubo also has no problem with Tompolo. They have all spoken about the contract and they pledged their support”.

Kemepadei said some militants, who appeared in a viral video and vowed to resist the contract, had also withdrawn their threats and apologised to Tompolo.

He said: “I can tell you that most of those boys have regretted their actions. They have apologised and said they only wanted to be included in the contract.

“All the ex-militant leaders in the region have agreed to work with Tompolo to secure the pipelines. They know that the GOC (Tompolo) will not shortchange them and will always protect their interests.

“I can assure you that there will be a boom in oil production especially in th axis controlled by Tompolo when he begins full implementation of the contract. His consultations are far-reaching and those,.who feel sidelined should just be patient because he will surely reach them”.

Also, the Secretary of First Phase Ex-agitators, Pastor Nature Dumale, said ex-militants were behind the contract awarded to Tompolo saying “it is for the Niger Delta”.

He said: “I want to appreciate President Muhammed Buhari for the pipeline security Contract he awarded to us, the Niger delta region.

“I want to use this opportunity to also call on well-meaning Niger Delta leaders to come together and see that the aim of the federal government in awarding this contract is achieved . 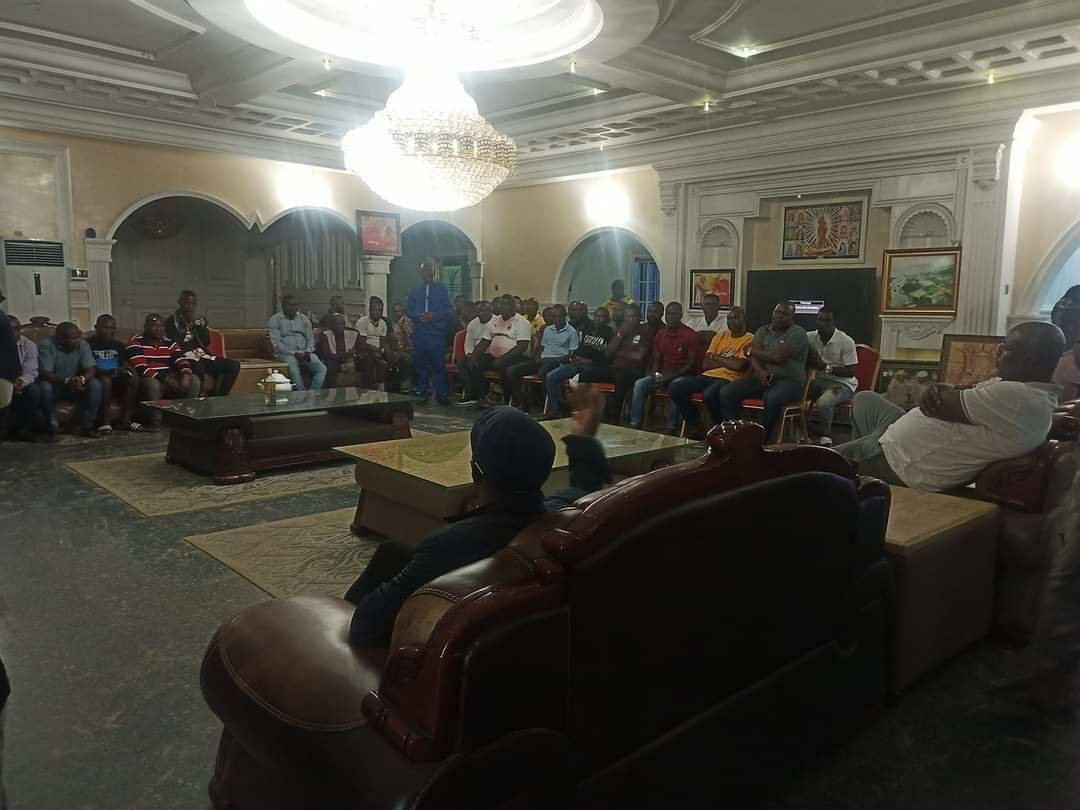 Related Topics:Tompolo intensifies stakeholders’ engagements over pipeline contract
Up Next