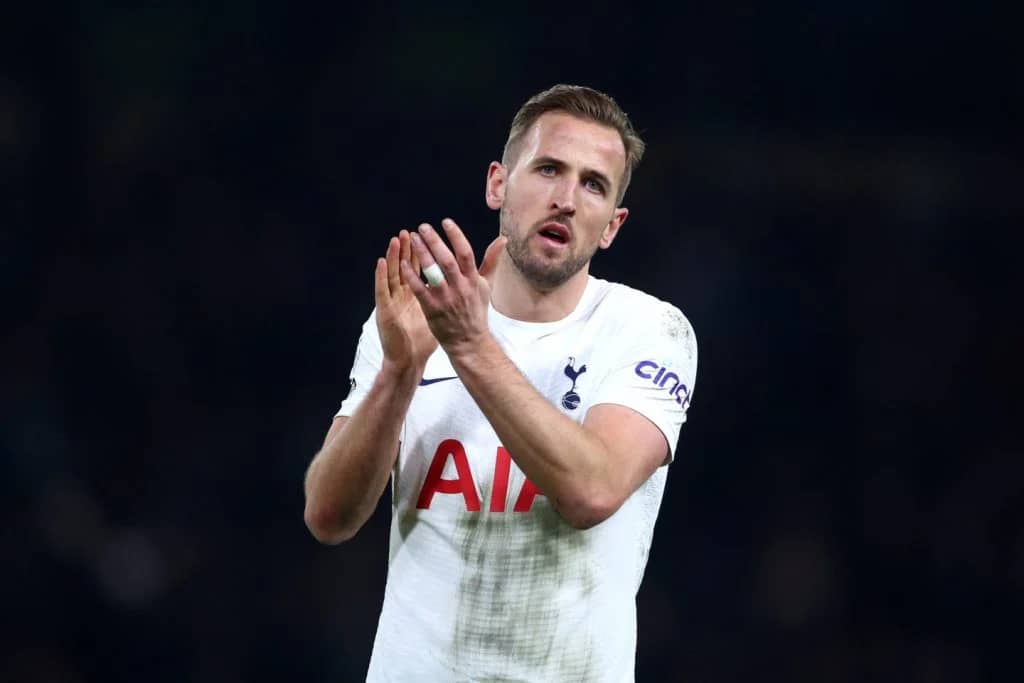 Calciomercato reports that the Blues are preparing the ambitious swap deal to land the Tottenham frontman.

New Chelsea manager Graham Potter is a huge admirer of the England captain and wants the club’s owners to bring him at Stamford Bridge next summer.

Kane was said to be keen on a move away from the club last summer with Manchester City interested in his services.

Related Topics:Transfer: Chelsea to offer their £97.5m striker plus cash for Harry Kane
Up Next

Transfer: Messi, Neymar to leave PSG on one condition